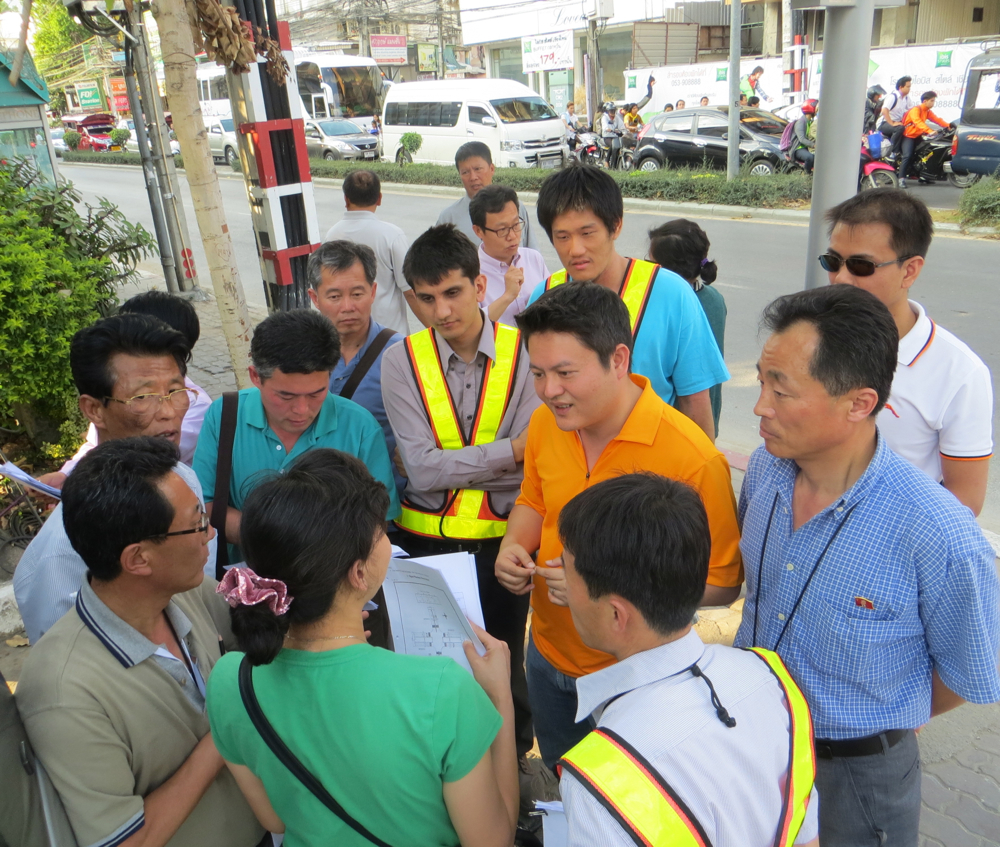 Ten engineers and transport officials from the Democratic People’s Republic of Korea participated in a UNESCAP-supported training program on “Road Safety and Traffic Management” at the Asian Institute of Technology (AIT) from 10 February – 6 March 2014. The participants came from the Ministry of Land and Environment and the Institute of Road Design, DPRK.
Speaking at the concluding function of the four-week training program
on 6 March 2014, Mr. Kim Tae Gill, Deputy Director-General, Road
Construction and Management Department, Ministry of Land and
Environment Protection, DPR Korea stated that their team is committed
to the “sustainable development of road construction and management in
Asia.” UNESCAP and AIT can play an important role in enhancing
cooperation between countries in Asia, he added.The training focused on imparting knowledge on traffic management,
road safety audit, hazardous locations treatment, road safety design,
intersection design and traffic signs. The five-module program included
a visit to Bangkok’s Traffic Control Center and Bangkok Metropolitan
Administration (BMA).

UNESCAP experts associated with the program included Mr. Abdul Quium
from the Transport Division and Mr. Bong Seok So of the Macroeconomic
Policy and Development Division.

DPR Korea is one of the countries participating in the Asian Highway
(AH), which is a joint project being implemented among countries in
Asia and Europe and the United Nations Economic and Social Commission
for Asia and the Pacific (ESCAP). 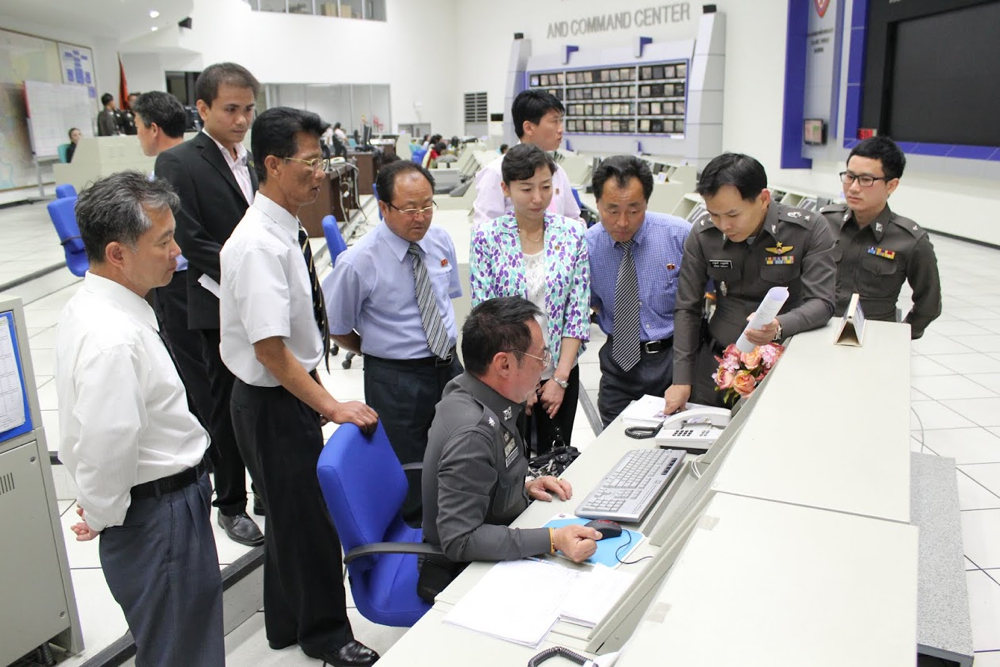