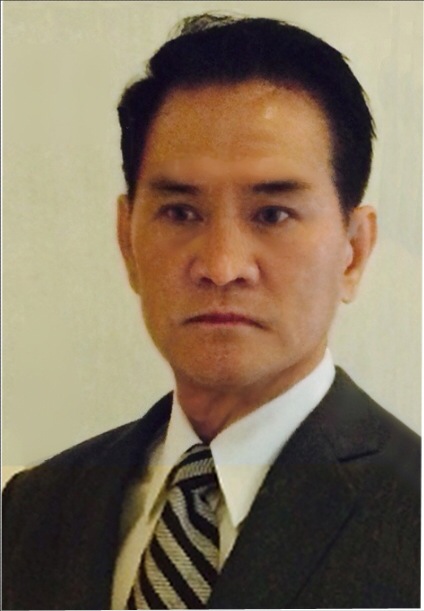 Prof. Worsak Kanok-Nukulchai has been appointed as the 7th President of the Asian Institute of Technology. His appointment was announced at the meeting of the AIT Board of Trustees held on 17 July 2014. He has been elected for a term of four years.

Prof. Worsak brings many firsts to this position. He is the first AIT
alumnus, first Asian and first Thai national to be selected as the
president of AIT in its fifty-four year history.Prior to his appointment, Prof. Worsak served as the Interim President
of AIT since 1 July 2013. He had also served as Acting President from
13 February - 3 March 2013, and then from 1 April - 30 June 2013.

In his highly accomplished career, Prof. Worsak served AIT in a number
capacities. He served as Dean of the former School of Civil Engineering
and was the founding Dean of the School of Engineering and Technology.
Prof. Worsak also served as AIT Vice President for Resource Development
for a period of four years beginning in July 2009.

Prof. Worsak Kanok-Nukulchai received his B. Eng (Hon.) from
Chulalongkorn University in 1971, M. Eng from Asian Institute of
Technology (AIT) in 1973, and Ph.D. as a Fulbright Scholar from the
University of California, Berkeley in 1978. He rejoined the Asian
Institute of Technology in 1979, where he has served as Assistant,
Associate and Full Professor, Former Dean of School of Civil
Engineering (SCE), Founding Dean of School of Engineering and
Technology (SET), Vice President for Resource Development, and from 1
July 2013 as Interim President of AIT.

Professionally, Prof. Worsak has extensive research experiences in
Computational Mechanics for the last 30 years and has published more
than 240 papers. In his career, Prof. Worsak has received many national
and international awards and recognition. In 1997, Prof. Worsak was
inducted into the Royal Institute of Thailand. In 1999, he was honored
as the National Researcher of Thailand by the National Research
Council. In 2006, the International Association of Computational
Mechanics (IACM) awarded him the IACM Fellows Award for his
distinguished research accomplishment in computational mechanics. In
2008, being recognized for his international contribution, Prof. Worsak
received the First Nishino Medal in the East Asia-Pacific Conference of
Structural Engineering and Construction (EASEC) in Taiwan, an award in
memorial of the late Professor Fumio Nishino.

Prof. Worsak has been very active in many international professional
organizations, notably serving in the Council of the International
Association of Computational Mechanics (IACM), the Board of Directors
of Japan’s International Construction Technology Information Institute
(ICTII), and as Vice President (Asia) of the Global Alliance for
Disaster Reduction (GADR). On Community Services, he has served as
Adviser to the Minister of Transport in 2002-05, Member of the Board of
Directors of Expressway Authority of Thailand in 2002-05, Member of the
Board of Directors of Airports of Thailand (Public Company) in
2005-2006, and two-time Vice President of the Engineering Institute of
Thailand (EIT).