From technology to management, AIT scholars present their innovative ideas 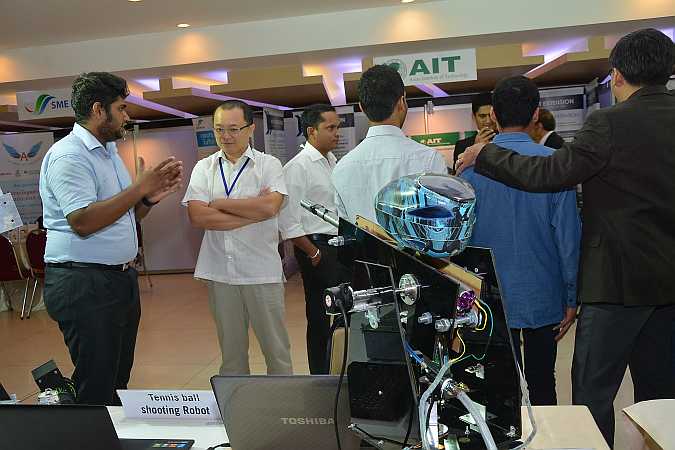 Winners will have the opportunity to access financial support and
technical assistance to convert their ideas into fruition.