The magazine focuses on a wide range of issues while focussing on our
environment, including an essay on water and a poem on trees.Two pieces
on bicycles at AIT and wandering nights at AIT add a poetic touch to
the publication, while profiles on Afghanistan, Bangladesh, Bhutan,
China, Indonesia, Nepal, Thailand, Pakistan and Sri Lanka narrate the
stories of these countries.

Interviews with AIT’s Vice President for Academic Affairs, Prof.
Sivanappan Kumar and Khun Yupin of the AIT Grocery Shop add a personal
touch to the magazine, while caricatures and photographs add charm and
humour to the glossy 60-page publication.

Says AIT SU President  Jayasingam Adhura: “The beauty of AIT
remains confined within the campus boundaries,” as he hopes that the
magazine would help spread the word about AIT. Editor Ashik Rajbhandari
stresses on the concept of minimalism while presenting the magazine,
while Chairperson of AITSU Academic Affairs, Faisal Rashid wishes that
this magazine will emerge as an enduring activity of the Students’
Union. 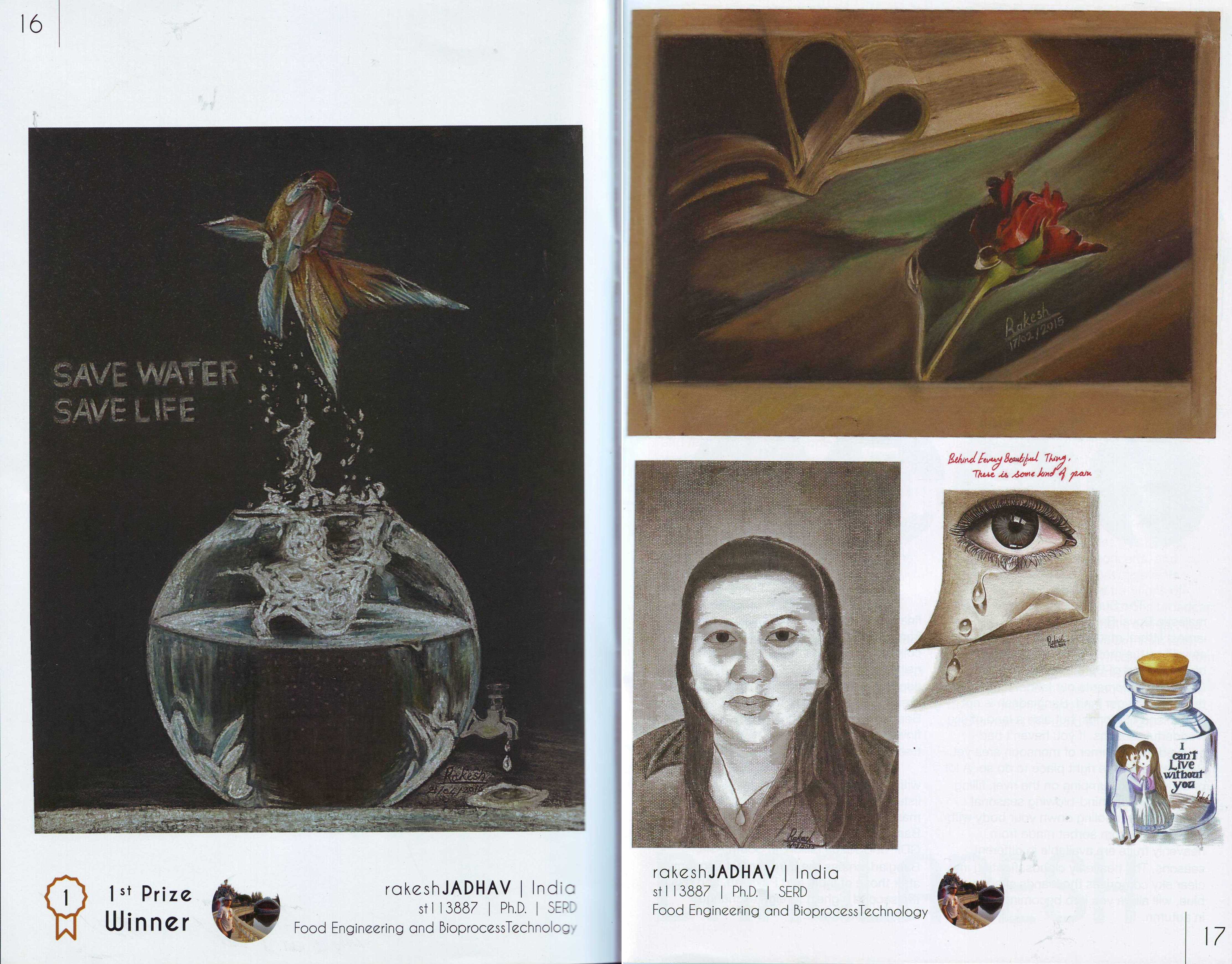