Organized in conjunction with the Career Fair, the Research Exhibition
provides an opportunity to students to communicate their research
findings in a simulated conference environment. Holding it along with
the Career Fair helps them connect with potential employers and the
outside world.

Featured at the AIT Conference Center on 2 November 2016 were a wide
range of posters covering diverse topics ranging from floods in
Pakistan to effect of climate on threatened water birds. One poster
reflected the vulnerability of Internally Displaced Persons in Khyber
Pakhtunkhwa in Pakistan, while another provided a new perspective on
industries and companies for the future.

Five presenters were students enrolled in various Master’s programs at
AIT, while the remaining eight are doctoral students. The School of
Environment, Research and Development (SERD) had seven entries,
followed by the School of Engineering and Technology (SET) with five,
and School of Management (SOM) with one.

In the category of doctoral students, Rehan ul Haq of Natural Resource
Management (NRM) was declared the winner from SERD, while Sobia Asghar
(also from NRM) was the runner-up. Saeed Zaman of Structural
Engineering (STE) came first from SET, followed by Fawad Ahmed Najam,
also of STE. In the School of Management, Adeel Tariq was the
winner. 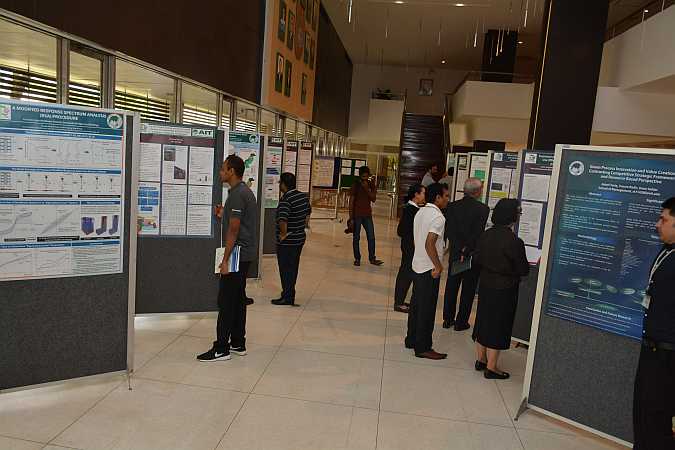