The Asian Institute of Technology (AIT) will organize an annual Thanat Khoman Memorial Lecture Series, with support from the John F Kennedy Foundation.

A cheque of 500,000 THB was handed over to AIT by the John F Kennedy Foundation of Thailand for organizing the annual event, and the first lecture is scheduled to be organized in February 2018.

A former Chairman Emeritus of the AIT Board of Trustees, Dr. Thanat was a former Deputy Prime Minister and Foreign Minister of Thailand.

A prominent scholar associated with a US university or agency will be invited to deliver the lecture. The lectures will be organized at a central location in Bangkok as well as at AIT. Experts from other universities and institutes will also be invited by AIT to collaborate with the lecture series. 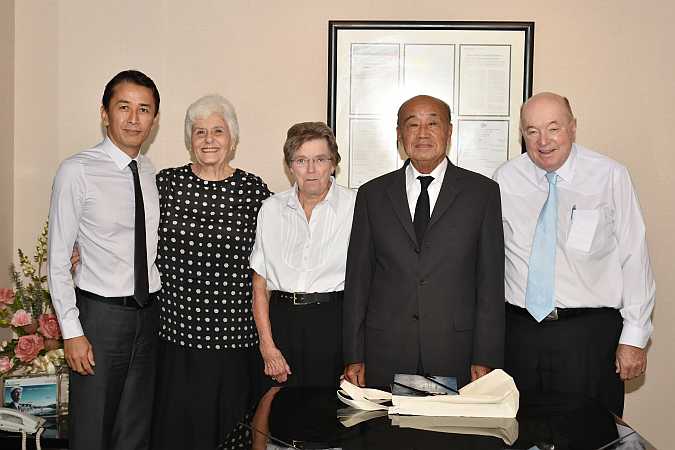