David Michaels remarked that two decades ago, GMS was the first participant from the private sector in this part of the world. Elaborating on the future of the power sector, David expressed his delight at working with AIT, adding he was “very excited” about the partnership.

Somchai Chaisuparakul described the occasion as an honor for the White Group, as it ties up with AIT as a part of their company’s diversification process. “This is a starting point, and we will engage with AIT on a long-term basis,” he added.

Prof. Weerakorn Ongsakul of AIT’s School of Environment, Resources and Development (SERD) mentioned that AIT’s research in the energy sector encompasses a wide range including solar power, biomass and energy efficiency. Prof. Louis Hornyak elaborated on the research being conducted in the field of Nanotechnology. 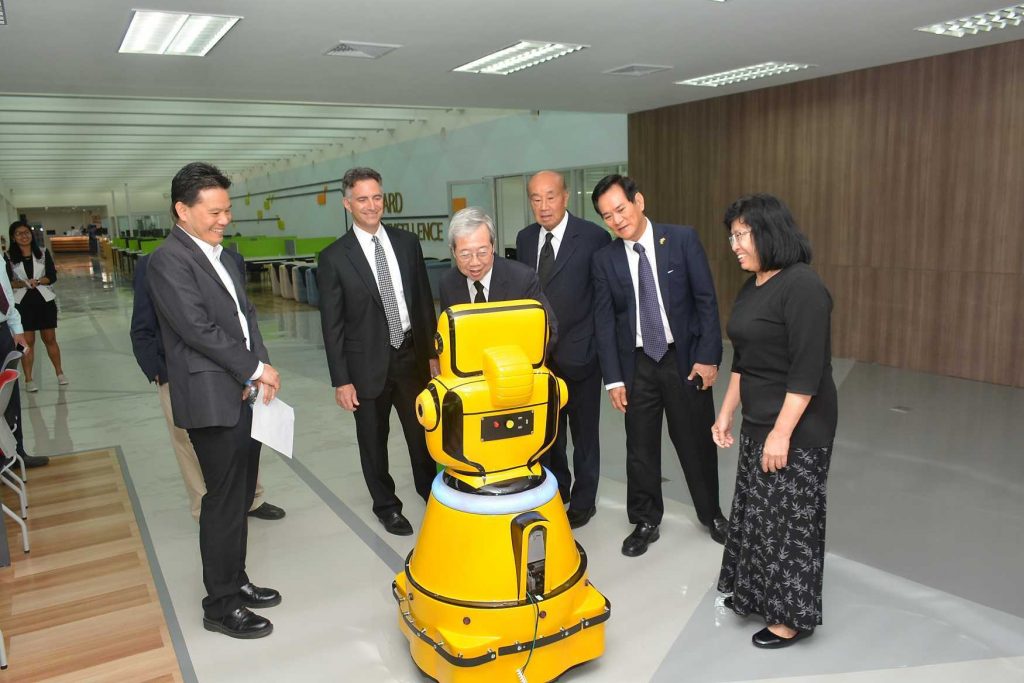