Fourteen students from the Asian Institute of Technology (AIT) were among those who received certificates on the occasion of the sixtieth-anniversary celebrations of the German Academic Exchange Service-Deutscher Akademischer Austauschdienst (DAAD) held on 10 September 2017.

The students, who hailed from Cambodia, Myanmar, and Vietnam were honored by Dr. Dorothea Rüland,  Secretary-General, DAAD, in the presence of the Ambassador of Germany to Thailand H.E. Mr.Peter Prügel. 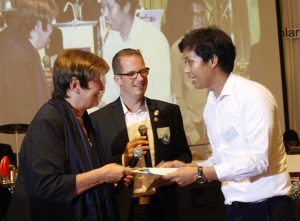 DAAD Thailand celebrated its 60th Anniversary along with the Association of former Thai students in Germany ( Der Verein der ehemaligen Studenten in Deutschland – VTD ), who celebrated their 50th Anniversary by organizing an alumni event and panel discussion on the topic “Thailand 4.0 – Through the eyes of Germany Alumni.” 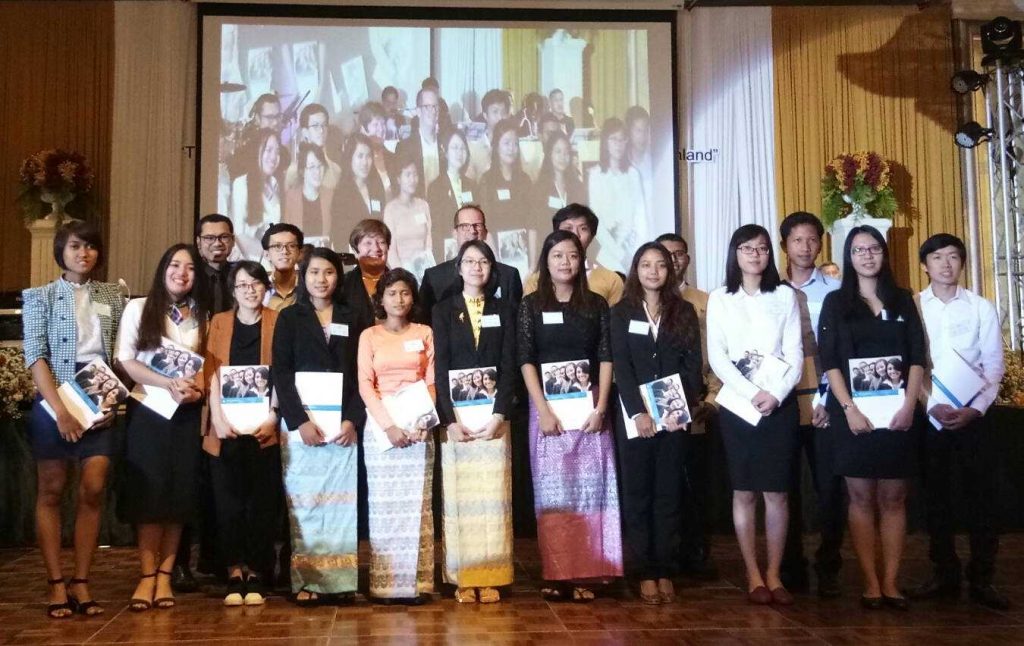 AIT students at the 60th-anniversary celebrations of DAAD.