The cricket grounds of the Asian Institute of Technology (AIT) will host seven women’s international cricket matches beginning 20 November 2017. Along with the Terdthai Cricket Ground in Bangkok, these two grounds will be the joint hosts in Thailand as six Asian teams clash for a place  in the ICC Women’s World T20 Qualifier to be held in Netherlands in June 2018 . 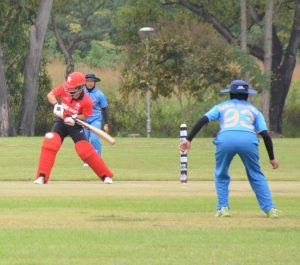 China, Hong Kong, Malaysia, Nepal, Thailand and the United Arab Emirates (UAE) are competing in the round-robin league in Thailand, and the top two teams from this tournament will play in The Netherlands. They will be joined by six other teams - Papua New Guinea, Uganda, Scotland, Netherlands, Bangladesh and Ireland who have already qualified.

The first match at AIT will witness Malaysia take on Hong Kong at AIT on 20 November, while the next day Malaysia competes with China. Hong Kong Women play against China women, while Nepal women take on UAE women on the same day on 23 November. On 24 November,  teams from Malaysia and Nepal, and Hong Kong and United Arab Emirates battle it out at the AIT grounds. The last match to be played on AIT grounds will be on 26 November when Nepal and China engage in the 20-over duel.

Twenty20 tournament in 2016, and the final match between India and Pakistan was telecast live, and in the process Thailand became the first country to live telecast a game of Women’s Asia Cup.

(Please refer to the ICC fixtures for the updated time and schedules). 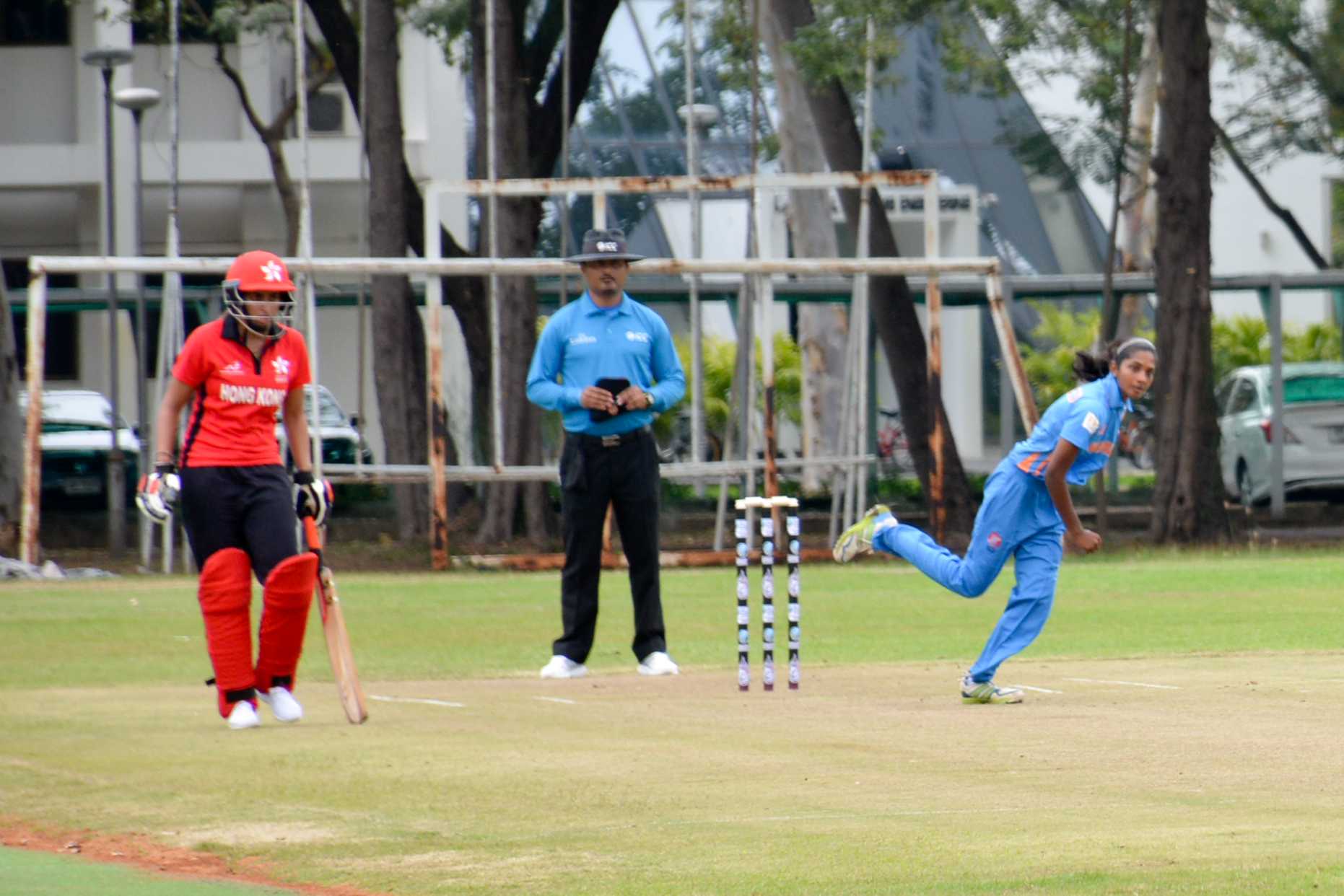