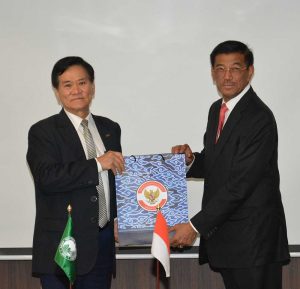 Greeted at AIT by President Prof. Worsak Kanok-Nukulchai, the ambassador highlighted the importance of economy, infrastructure, defence and education, particularly in the context of ASEAN.

AIT President Prof. Worsak spoke of the historical relations between AIT and Indonesia. “Indonesia has been a member of the AIT Board of Trustees since 1968,” Prof. Worsak remarked. Further, AIT has produced 816 Indonesian alumni so far, and it has two faculty and five staff members from Indonesia. AIT has also signed cooperation partnerships with various institutes and universities in Indonesia, he added.

The Ambassador also interacted with Indonesian students at AIT, exhorting them to do their best in studies as well as participate in co curricular activities. The visiting delegation also visited the renovated and modernized AIT Library. 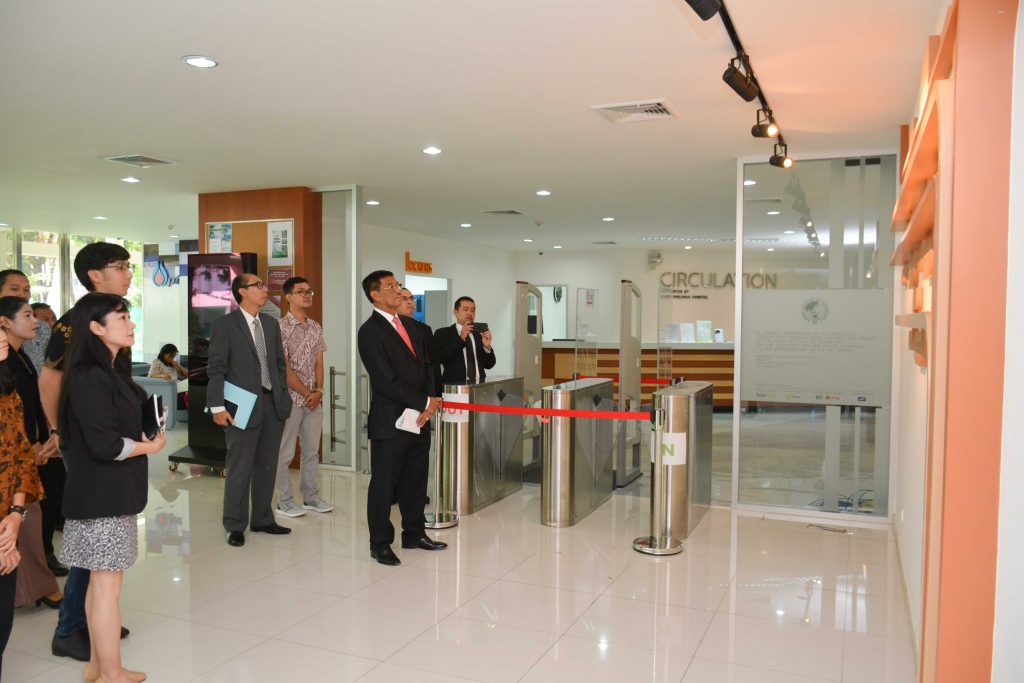 Ambassador of Indonesia to Thailand, H.E. Ambassador Ahmad Rusdi at the AIT Library.