28 Donors Honored at Gathering Studded with Diplomats and Dignitaries

Her Royal Highness Princess Maha Chakri Sirindhorn was the first recipient of a specially crafted commemoration medal to honor significant contributors to the AIT Library Modernization Campaign. She was bestowed this honor on 27 April 2018 by Dr. Subin Pinkyana, Chairperson, Asian Institute of Technology (AIT) Board of Trustees at the inauguration of the modernized AIT Library.

The opening of the modernized AIT Library was a virtual gallery of personages, with 14 Ambassadors and Thailand’s former Foreign Minister joining high-profile donors and dignitaries, some of whom had specially flown in for the occasion from across the globe.

It was the donation of Princess Sirindhorn that kickstarted the library campaign in 2015, and which resulted in a total collection of 80 million THB for the library — the most successful fundraising campaign in AIT history. She also served as the Honorary Chairperson of the International Advisory Committee for the Library Modernization. At the ceremony, HRH Princess Sirindhorn honored 28 donors for their contribution.

The recipients included Dr. Hwa-Wei Lee, the founder director of the AIT Library who served as an Advisor for the concept of a modern digital library. Mr. Pote Narittakum, CEO of iGroup (Asia Pacific) was honored for donating the RFID gate, self checkout, return and IR system; while Mr. Zhanyuan Cai, CEO of Jetion Solar (Thailand) was felicitated for donating 20 KW PV solar power conversion units. Senior Col. Nuttapong Promsorn was honored for leading the Engineers Battalion 202 to defence the campus from the 2011 flood, while Lt. Col. Pakkakhunkao Chariyatharasit was the military engineer of Second Battle Command who repaired the dyke before and after the flood of 2011. 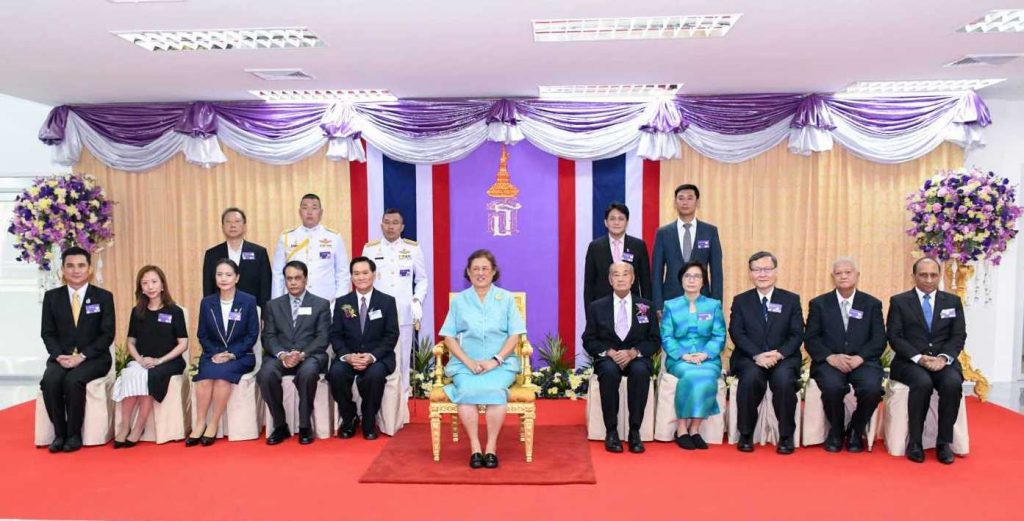 Chairperson of AIT Board of Trustees, Dr. Subin Pinkayan and President Prof. Worsak Kanok-Nukulchai, who had contributed 1 million THB each towards the campaign, also received honors from Princess Sirindhorn. All donors received a special commemorative medal and a certificate. They were also honored with a special photo session with Princess Sirindhorn.

The inauguration of the Modernized AIT Library by Her Royal Highness Princess Maha Chakri Sirindhorn had a galaxy of Ambassadors, diplomats, donors and other dignitaries attending the event. Ambassadors of 13 countries, and representatives of four embassies were among those who attended the event, and participated in a special photo session with Princess Sirindhorn. 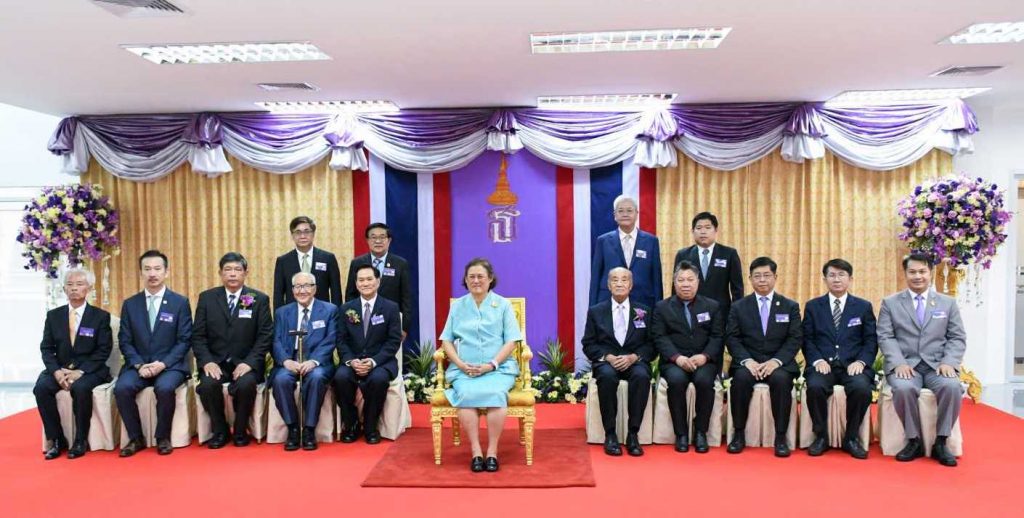