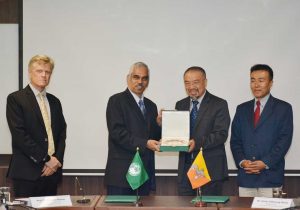 A Memorandum of Understanding (MoU) was signed by AIT and DGPC on 25 June 2018, aimed at both long-term and short-term customized professional development courses,  including postgraduate certificate, master’s, and professional master’s degree programs for engineers and management staff. The MoU was signed by Dasho Chhewang Rinzin, Managing Director of DGPC, and Prof. Sivanappan Kumar, Vice President for Academic Affairs, AIT.

Interacting with AIT officials, Dasho Rinzin described the AIT as the “most beautiful facility” that he had seen. The campus, with its greenery, water bodies and landscape, came in for a special mention from the DGPC Managing Director. Elaborating on the activities and operations of DGPC, Dasho Rinzin mentioned Bhutan is well known for hydropower in the Himalayan region. He identified automation of power plants, geotechnology, vibration analysis and sediments as the areas of interest where DGPC and AIT could collaborate.

Dorji Tenzin Phuntshok, Director, Human Resources and Administration, DGPC, who is an AIT alumnus (School of Management, 2004), also participated in the deliberations.

Prof. Sivanappan Kumar spoke about AIT’s association with Bhutan, highlighting the role that AIT had played in education and capacity building in Bhutan, having graduated over a hundred students and trained 900 professionals. Dr. Jonathan Shaw, Executive Director, AIT Extension, spoke about the capacity building courses that had been conducted by AIT Extension in the water and power sector. 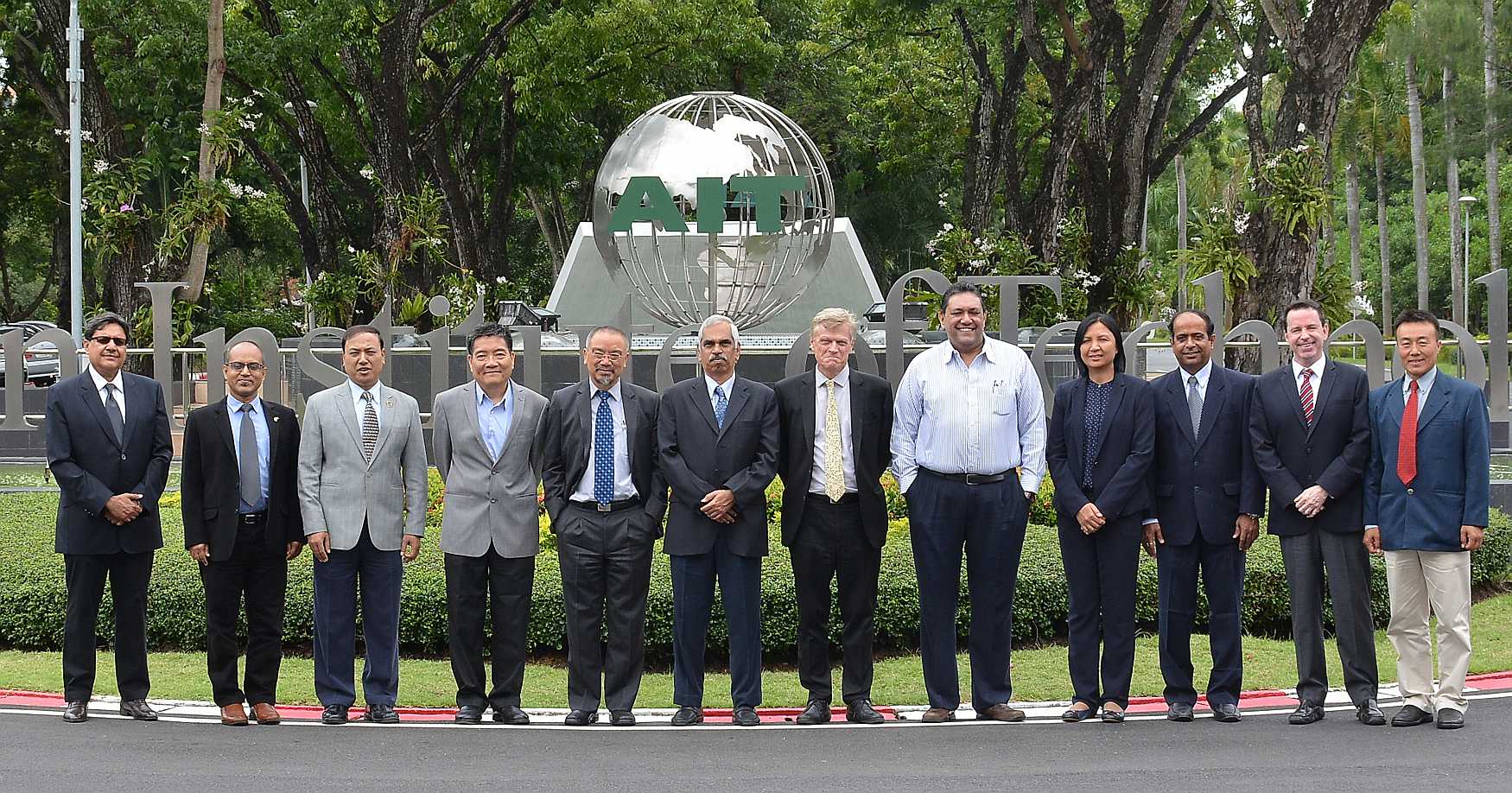