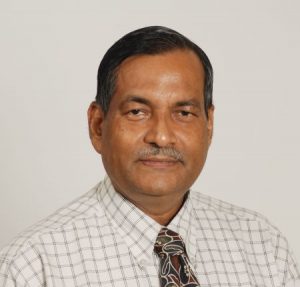 Professor Jayant Kumar Routray has been bestowed with the title of Professor Emeritus. This was approved at the meeting of the AIT Board of Trustees held on 30 August 2018.

Prof. Routray joined AIT as Assistant Professor in June 1988, and was promoted to the rank of Associate Professor in 1993, and Professor in 2005. He has served as an AIT faculty member for 29 years, out of which he served as a Professor for about 12 years.

At AIT, Prof Routray has served in various capacities such as, the Academic Senate Chair, AIT (elected) June ’12-May ’14; coordinator of the two (2) interschool and interdisciplinary academic programs of AIT, and Director of the ASEAN Regional Centre of Excellence on Millennium Development Goals (ARCMDG) at AIT (May ‘08-Aug. ’10).