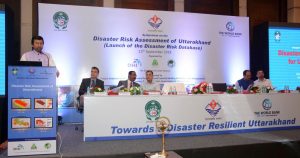 A disaster risk database jointly created by the Asian Institute of Technology (AIT) along with other international partners was unveiled by the Finance Minister of the Indian province of Uttarakhand Mr. Prakash Pant at an event organized in city of Dehradun on 12 September 2018.

Unveiling the database, Minister Pant highlighted the importance of having a robust disaster database for effective planning, and post-disaster response and recovery. The database will be shared with the various departments and used for developmental planning, he said.

Dr. Manzul Hazarika, Director of Geoinformatics Center, AIT, who led the efforts on behalf of AIT revealed that the database is based on the CAPRA Probabilistic Risk Assessment Platform. He mentioned that using open source images, AIT has been able to map each and every single building block in the province, which will help the local authorities in effective disaster management. Close to 80,000 different earthquake scenarios have been modelled, and this will greatly help not only in risk reduction, but also in rapid damage assessment.and mitigation efforts. This is the first comprehensive disaster risk database for Uttarakhand, Dr. Hazarika added. 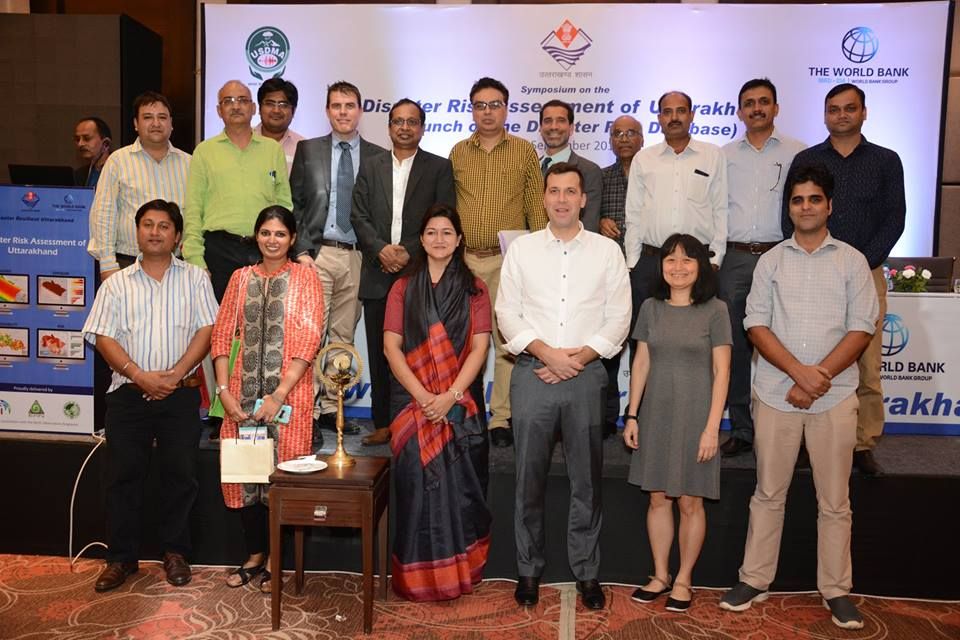 The event was widely covered in the Indian media. News links