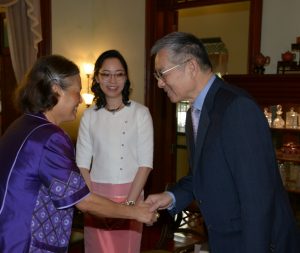 Her Royal Highness Princess Maha Chakri Sirindhorn granted a royal audience to AIT President Dr. Eden Y Woon at the Sra Pathum Palace on 22 December 2018. President Woon informed the Princess about his assumption of responsibilities as the ninth president of AIT and his vision for the Institute going forward. He also reported on the Institute’s forthcoming sixtieth-anniversary celebrations.

The Princess and President Woon also discussed the impending cooperation between AIT and CDTI. The two institutes have just signed an MOU and are initiating cooperation in the fields of education as well as rural development. AIT will be working with CDTI to help develop human resources for CDTI. The two plan to expand their networks in Thailand as well as with other countries in the Greater Mekong Sub-region and globally beyond. 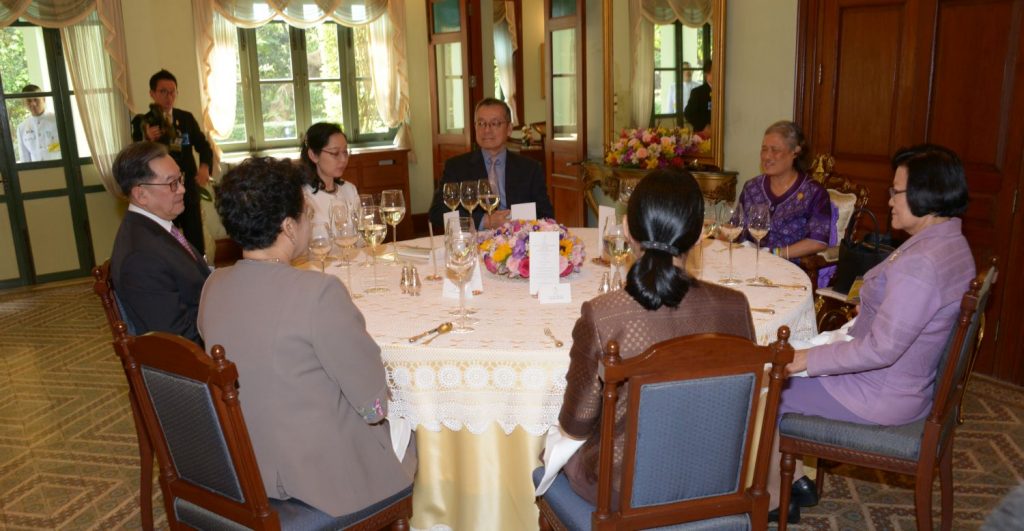