My Student Exchange Experience in France 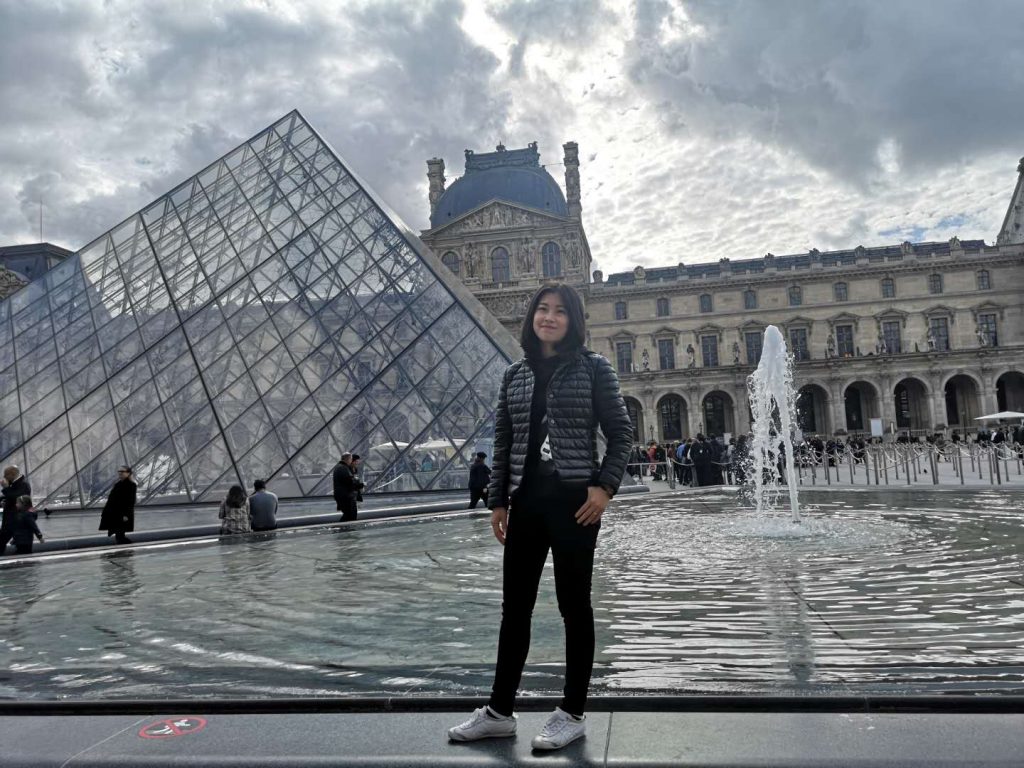 Ying Chen, an MBA student at AIT in front of the Louvre in Paris, France.

As an MBA student of the School of Management at the Asian Institute of Technology, I received a great opportunity to study abroad for a semester at EDHEC Business School in France from September to December in 2019. A grande école in France, EDHEC specializes in business and management studies. It has five campuses around the world in Lille, Nice, Paris, London, and Singapore.

Overall, I thoroughly enjoyed my 4-month exchange experience, which was full of surprises even though I had previously visited the country a number of times on business trips. I would like to share about my time in France, as it may help my fellow AIT students who are interested to follow the same international path.

I chose to study for a semester at the Lille branch of EDHEC Business School located near the border of Belgium in the small city of Roubaix, which is a part of the Lille metropolitan area and is a 30-minute tram ride to downtown. EDHEC is one of the top five business schools in France, and its students come from a wide range of European and Asian countries, as well as the Americas. This impressive multicultural academic environment is certainly helpful for today’s students adapting to the globalized economic environment. The learning atmosphere was really flexible and pleasant. 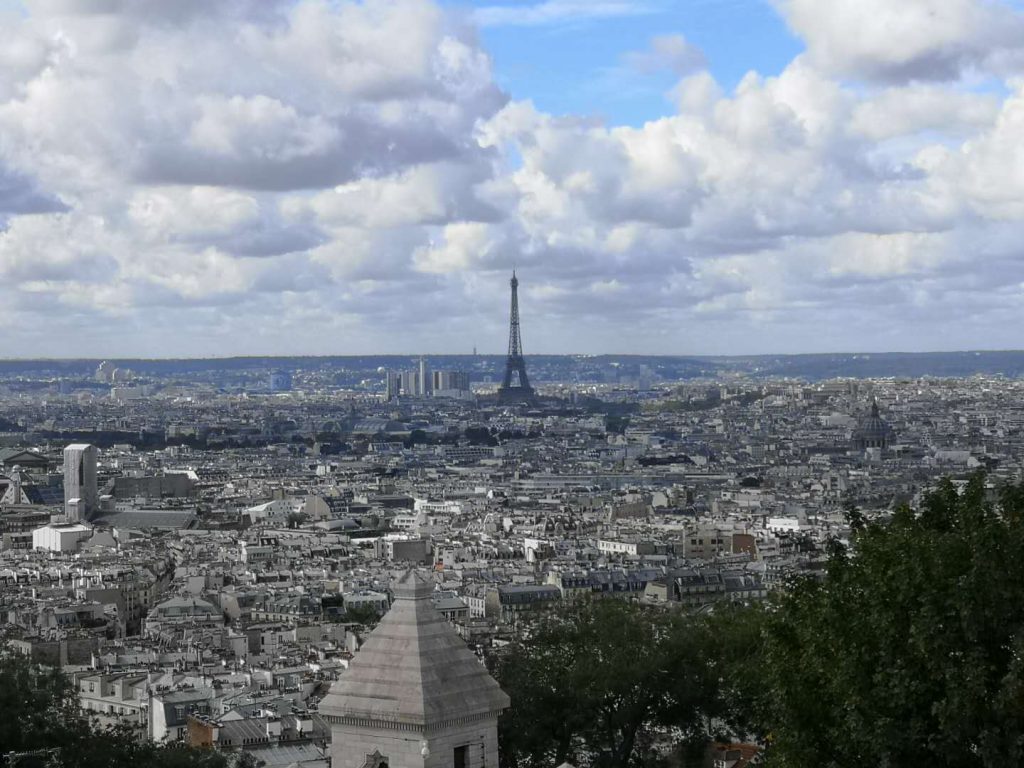 Perhaps the most difficult part for me was making friends with French students. In many Asian cultures, people show outward hospitality towards foreigner visitors, but French people are more independent and reserved, I think. Of course, they are kind and hospitable, but to me you cannot always tell from external appearances on the surface.

So a key tip that I can pass along came from my French professor, who told me: “You have to get close to French students, once you get close, you will find out they are very warm.”

Lille is the fifth biggest city in France. The city center is not so large and you can navigate it mostly on foot. As one of the oldest cities in the country, Lille has maintained its architectural history instead of opting for new urban developments. During the countless times I walked the city’s charming streets, I sometimes felt transported back in time to another century, and the plot lines of famous stories and old movies set in Europe kept running through my mind. The most interesting experience for me in Lille was participating in one of the most famous festivals in Europe called “La Braderie de Lille.” It is an annual social event where vendors sell their goods on the streets at reduced prices, and people can find virtually anything they need like second-hand goods and garments. Of course, great street food, live music and drink was all around. The most surprising experience for me was discovering that the festival-goers came from everywhere across Europe. As I rarely met many people from Lille, even during the weekends, this festival was an amazing event for me, and I learned quite a bit about local life and local customs.

Honestly, I felt a little bored sometimes during the first month that I studied in France, because the culture is quite different from Asia. In Asian countries, most university students tend to live on campus and life tends to be socially inclusive. Conversely, in France, students prefer to do their own thing after class and socialize within their own immediate circles. So I had to find things to occupy my free time. My first choice was exercise and participating in sports. Luckily, EDHEC has a well-equipped gym and great swimming pool, and I went jogging or swimming at least three times per week. Regular exercise kept my mind fresh and clear when I was overseas.

Traveling around the continent is a must activity for anyone spending significant time in Europe. Lille is connected to a variety of good public transportation networks, so I could easily take the train or bus to visit other European countries. France’s famed high-speed train called TGV (Train à Grande Vitesse) allows the people of Lille to get to Paris and Charles De Gaulle International Airport in less than one hour. Apart from France, I traveled to seven countries in Europe, including Belgium, Netherlands, Germany, Austria, Czech Republic, Luxembourg, and Italy. Of all of these, my favorite city had to be Prague in the Czech Republic, where I discovered great food and stunning urban landscapes at every turn.

Germany also impressed me. There, I went to the world-famous Octoberfest Festival in Munich with some friends. The festival started at the end of September and lasted for around one month. This annual tradition is the country’s most famous national festival, and it attracts tourists from all across Europe and around the world.

Germans themselves celebrate Octoberfest in every corner of the country, with citizens wearing traditional costumes as they drink beer nearly every day of the month, or so it seemed. At some famous bars, people enjoy their big beer steins while singing and dancing in groups. However, a word of warning – if you want to go to toilet at these giant, public venues, you will need to be brave and push yourself through the sea of happy crowds!

By using my chance in France as a gateway to see so much of Europe, I gained useful insights from many newfound foreign friends about their lives and their perspectives about the world. These continue to help me to re-examine the global environment and my own life.

Generally, my overseas exchange opportunity was excellent, and I learned many things not only from my academic studies at the elite EDHEC Business School but also from traveling. Obviously, this experience will have a long-term benefit for me and for my future. For this, I am appreciative that I got this chance from my home institution – the Asian Institute of Technology in Thailand.