The Government of Japan has approved a financial contribution of 3 million fifty thousand (US) dollars to the Asian Institute of Technology (AIT) in Thailand to support the launch of the first postgraduate program on marine plastic litter in the region. 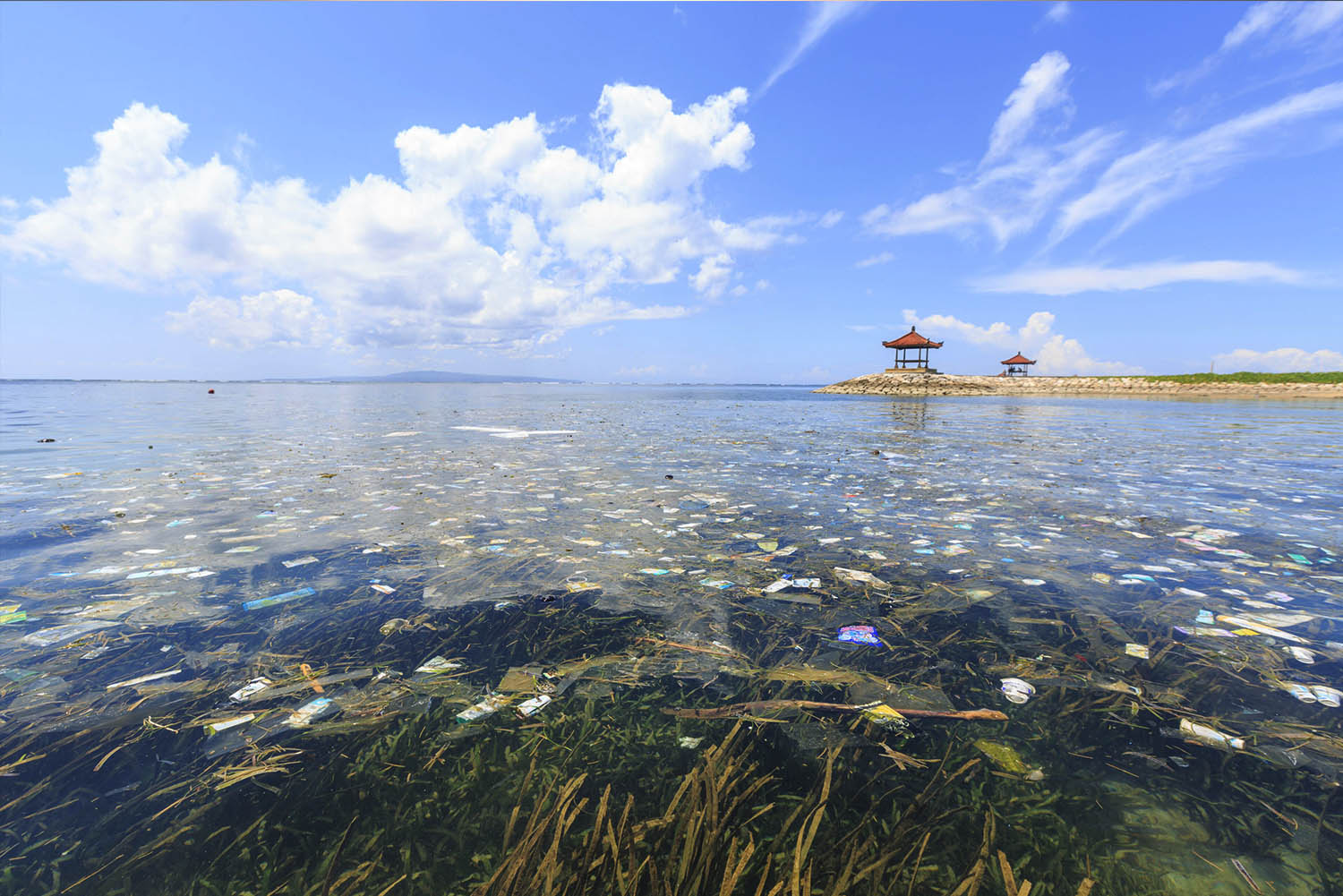 Plastic pollution is one of the greatest problems affecting the marine environment today. A staggering 8 million tons of plastic ends up in the world’s oceans every year, according to the United Nations Environment Programme (UNEP). The top 6 countries in the world that discharge the most plastic debris into the ocean are in Asia, according to scientific research. The specialized MPA program seeks to empower young Asian practitioners, social entrepreneurs, officials and professionals who can play significant roles in marine plastic abatement, which is key for attaining Sustainable Development Goals (SDGs).

Japan’s contribution was formalized at a recent meeting in Bangkok between H.E. Mr. Kazuya Nashida, Ambassador of Japan to Thailand and Dr. Eden Y. Woon, President of AIT. During the meeting, Ambassador Nashida said: “I hope that this important program will contribute to the human resource development in the region, which is an urgent need, including for Thailand. It is also a great honor that a number of AIT’s faculty members graduated from University of Tokyo, Kyoto University and other outstanding universities in Japan.”

The grant is one of the largest in AIT’s recent history and includes provision for 50 full and 50 partial academic scholarships earmarked for students from developing countries. It will also enable AIT to deliver a portfolio of certificate programs, training courses, intensive summer / winter school programs, advanced laboratory and other activities in marine plastic abatement. 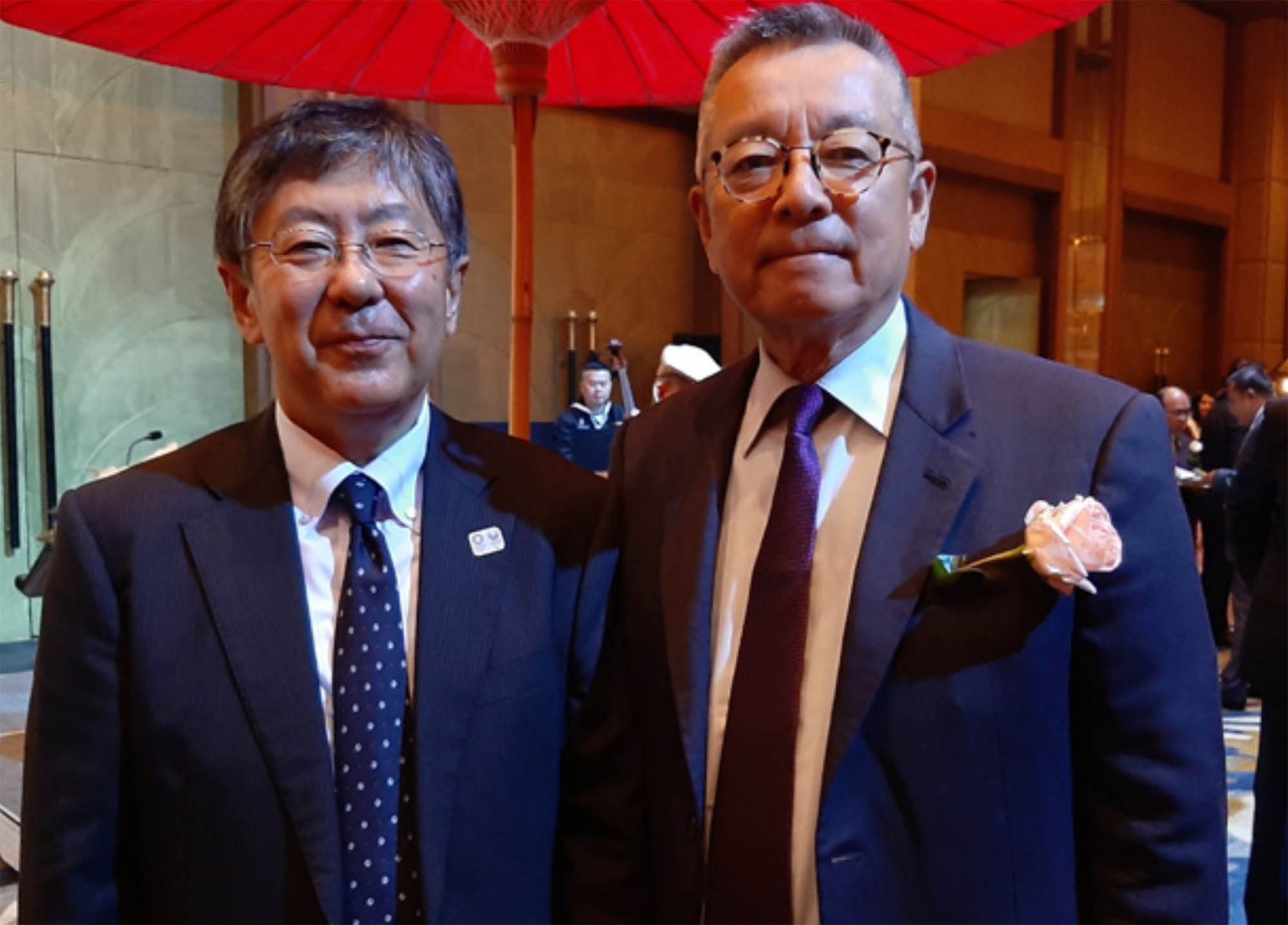 “AIT is extremely thankful for this generous support from the Government of Japan to address one of the critical challenges of our time,” President Woon said. “By contributing to a number of SDGs, the new Master program will reinforce our mission to create social impact with innovation for the Asia-Pacific region.”

The MPA program will position AIT as an academic hub linking leading universities and international organizations in Japan with partner universities in the Greater Mekong sub-Region. Graduate students will link in-class subject matter to research outcomes and marine plastics abatement practices. Emphasis will be placed on learning from Japan’s best practices on marine plastics abatement, with key contributions from sustainable development practitioners and industry.

Graduates and trained professionals from the MPA program, together with experts from Japan and other countries, will form the planned ‘Global Marine Plastic Alliance’ – a regional network think-tank providing technical expertise, policy guidance and professional consultation on the ocean plastic issue.

The donation is another milestone in the long history of AIT-Japanese partnership. Over the past 50 years, the Government of Japan has supported 934 students from many countries in Asia and 160 Japanese academicians to study and teach at AIT. On 9 December 2019, Japan and AIT celebrated their 50th Anniversary of bilateral cooperation. 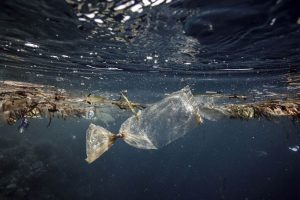 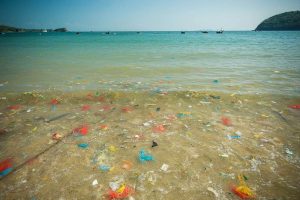 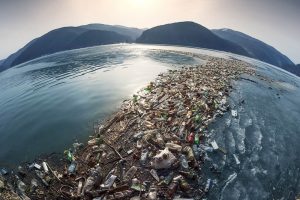