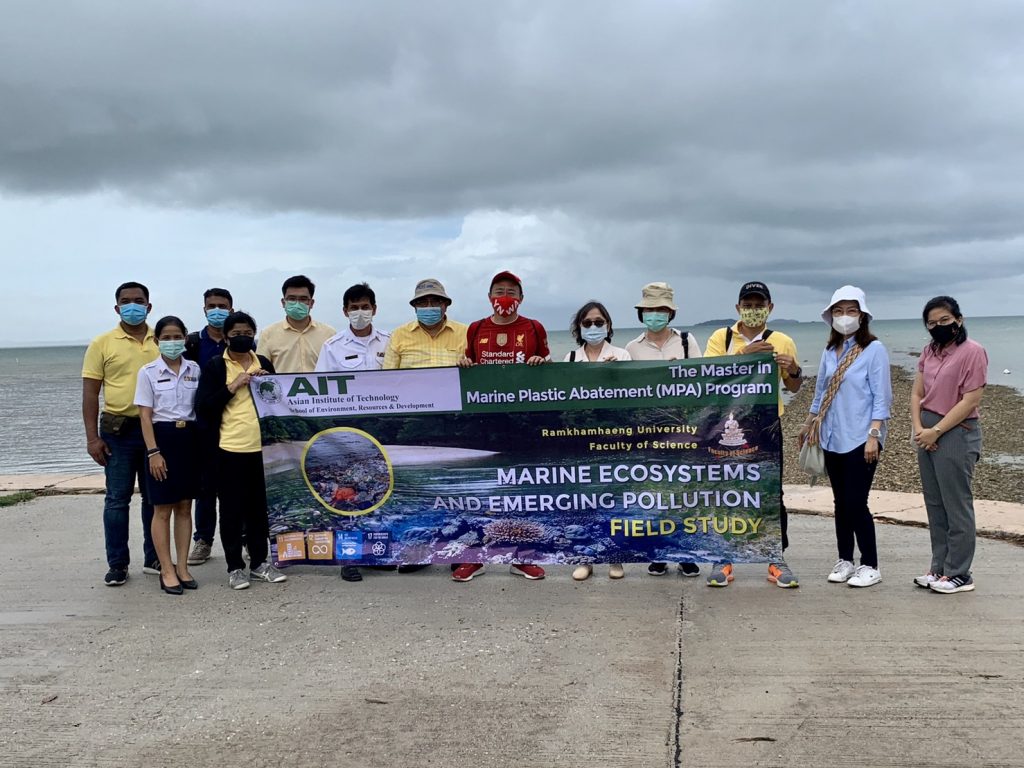 To get ready for the launch of the AIT Master’s in Marine Plastics Abatement (MPA) program this Fall Semester, researchers and partners from the project on June 29 conducted a seaside field survey in Rayong province, Thailand.

The scientists gathered to prepare the Marine Ecosystems and Emerging Pollution Course, which will be a core course offered as a part of the MPA program starting in August. The team was led by Prof. Thammarat Koottatep, Coordinator of the Marine Plastics Abatement Program at the AIT School of Environment, Resources and Development, along with expert researchers from the Faculty of Science, Ramkhamhaeng University, Assoc. Prof. Wanna Musig, Dean of the Faculty of Science, Assoc. Prof. Thammasak Yeemin, and Dr. Tatchai Pussayanawin, co-designers and creators of the Marine Ecosystems and Emerging Pollution course.One of the courses in MPA.

As part of the study visit, MPA officials visited the Eastern Marine Fisheries Research and Development Center (EMDEC, Rayong), the Marine and Coastal Resources Research Center, and the Eastern Gulf of Thailand for discussions with people in the local fishery community and local fish market at Ban Phe.

Rayong province will be a study area for the MPA program. Enrolled students will do research on micro-plastics and marine ecosystems, working together with the NGO “Mahasamut Patrol” which is involved in solving the problem of marine waste, and learn to create publicity campaigns to raise awareness of the plastics pollution crisis along with partner “Magic Eyes.” On this trip, several Thai media outlets joined for news coverage, such as Thai PBS World, Thai PBS News Online, Bangkok Post, INN News Agency, Green News Agency, Manager and Brick Info TV. 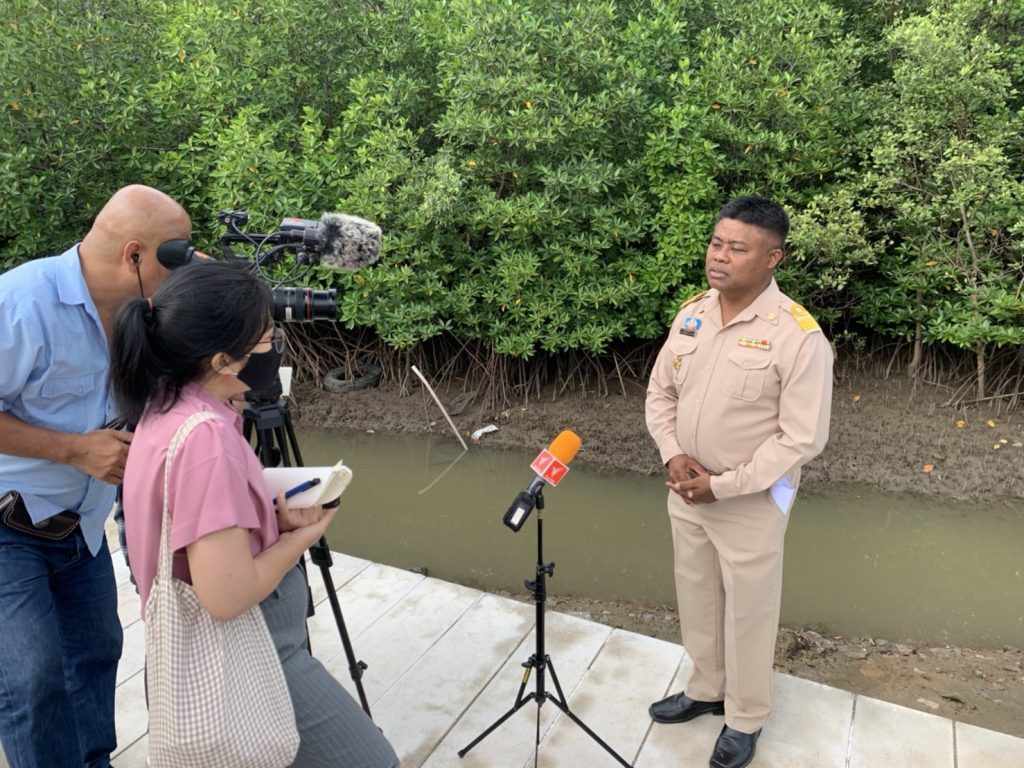 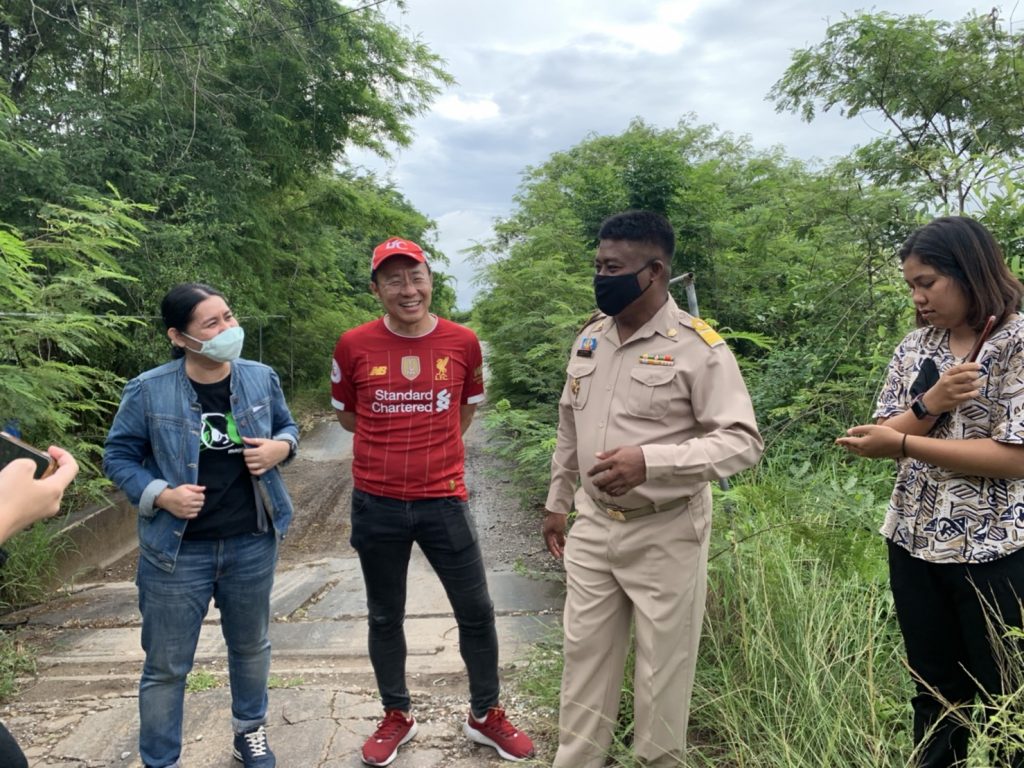 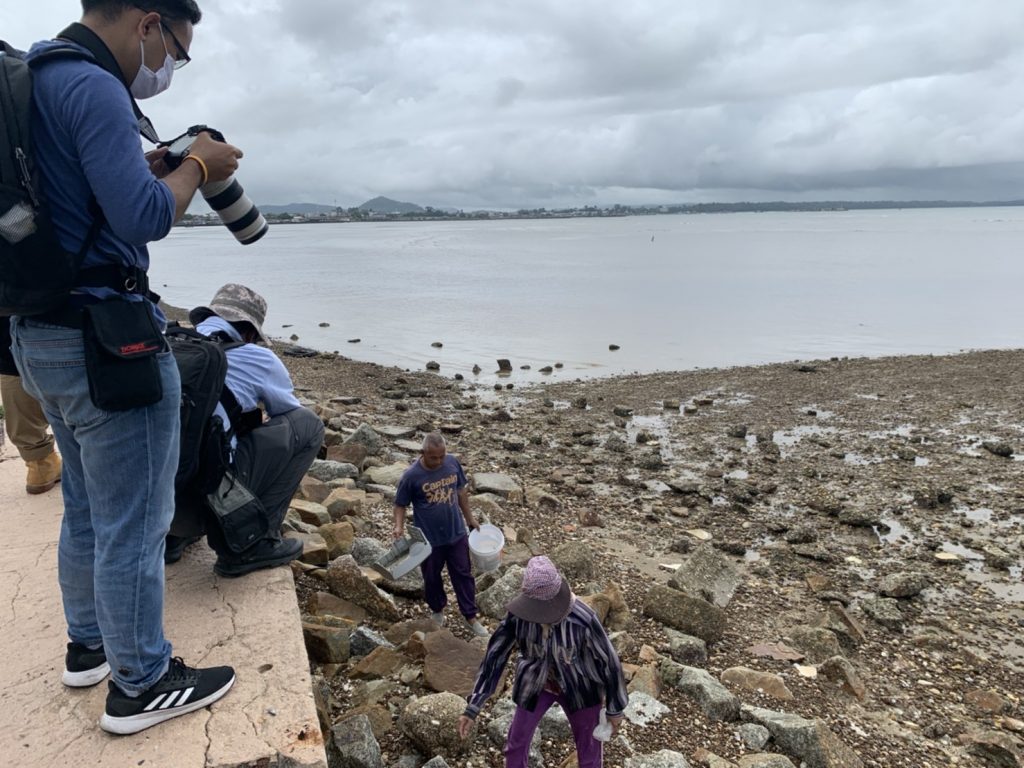 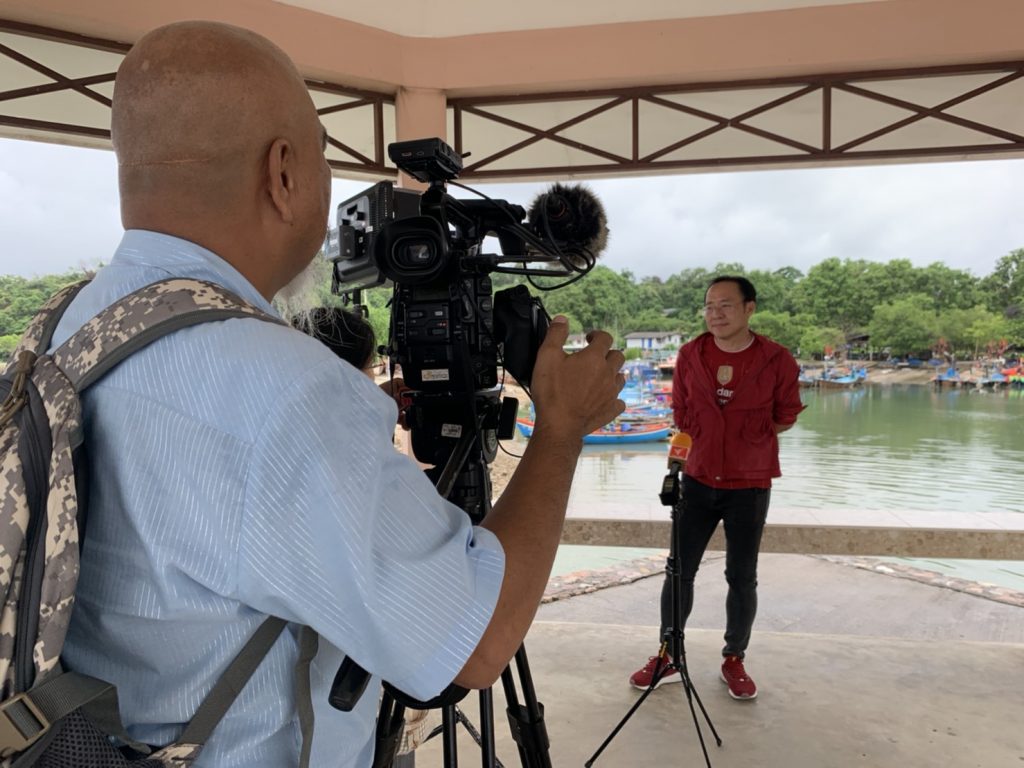 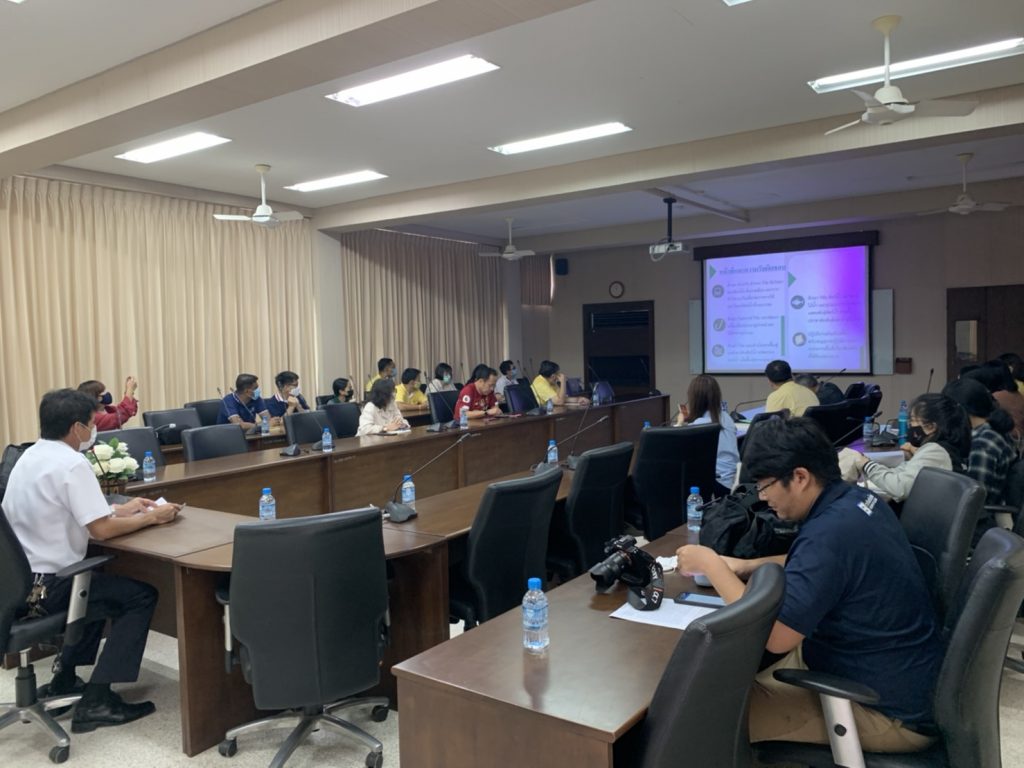 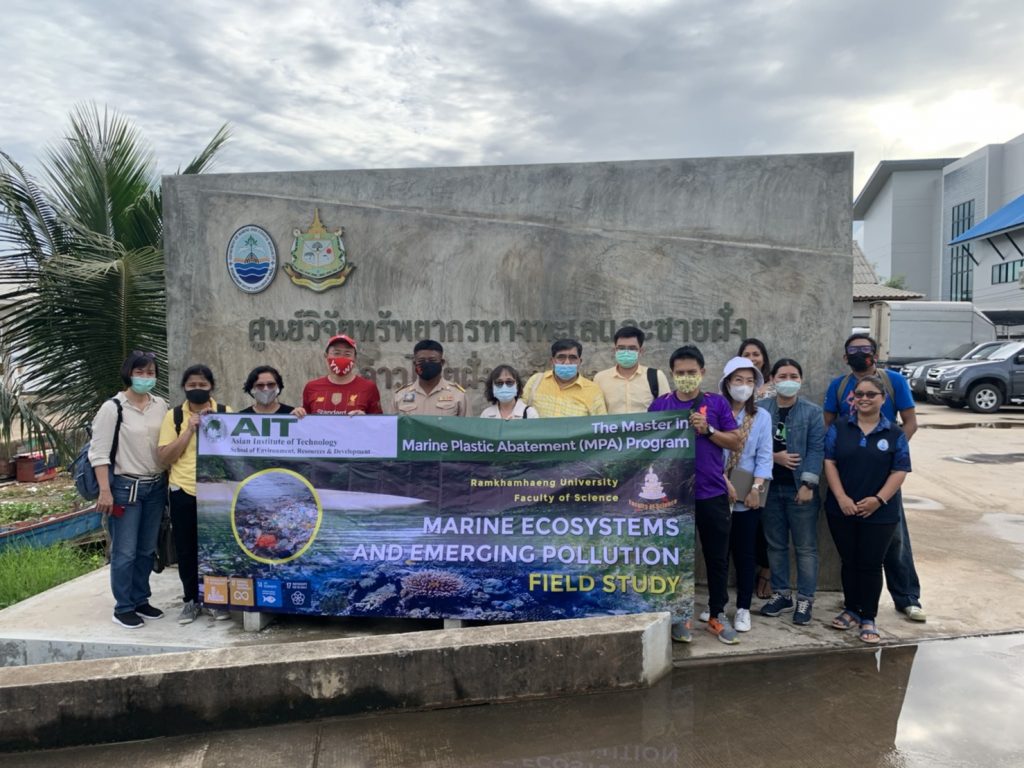 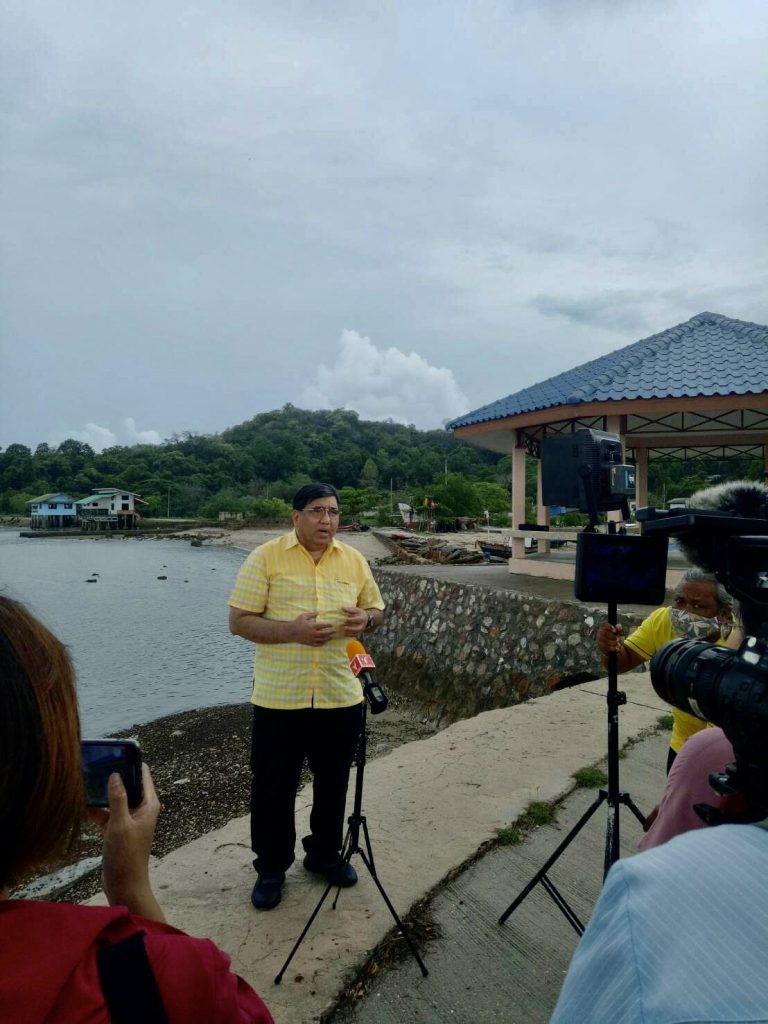 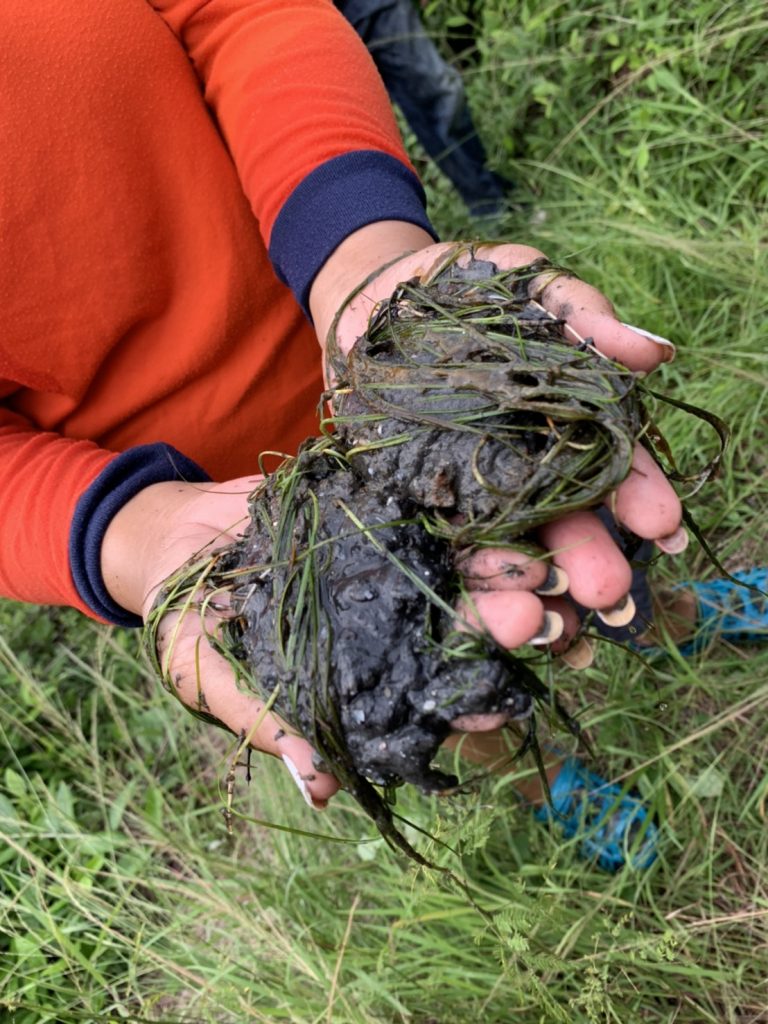 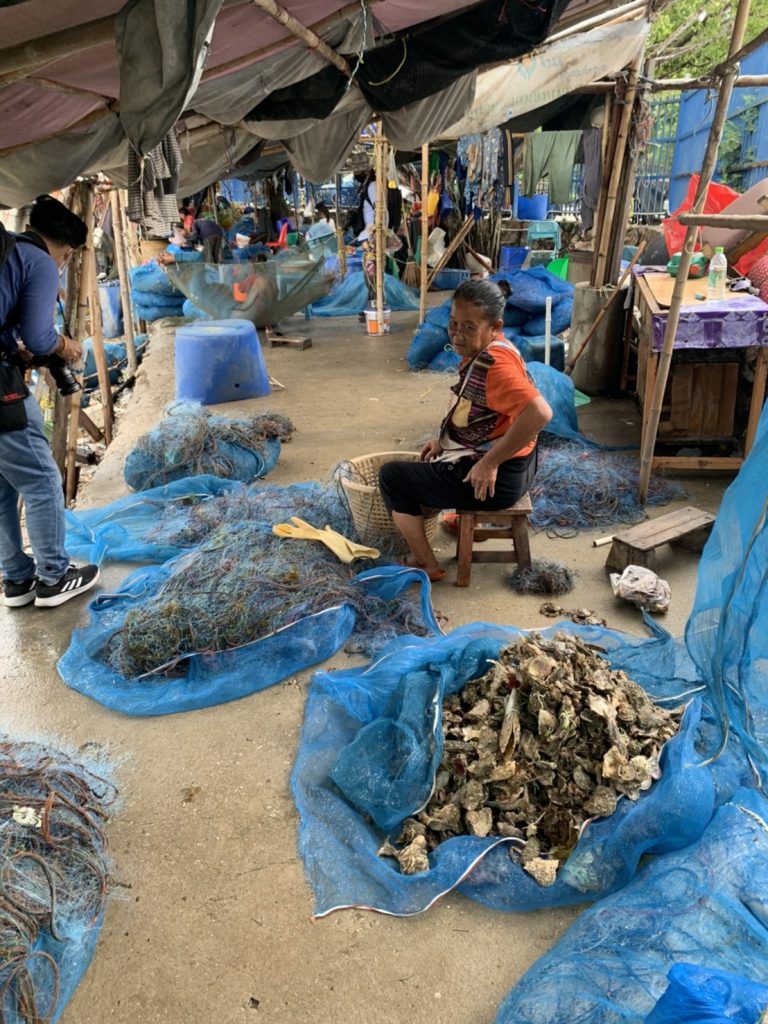