"Inspiring Career Paths: Successful Stories of Women in Science Shattering the Glass Ceiling,” a webinar co-hosted by AIT, the Embassy of Mexico in Thailand, Embassy of France in Thailand, and UN Women Asia and the Pacific on International Day of Women and Girls in Science.

From AIT Library, women scientists from around the world, including three AIT faculty members, shared their personal stories and journeys to becoming successful in their fields of science via a webinar co-hosted by AIT, the Embassy of Mexico in Thailand, Embassy of France in Thailand, and UN Women Asia and the Pacific, to inspire young audience on the International Day of Women and Girls in Science, February 11th, 2021.

“We need to become role models for others,” said Prof. Joyashree Roy from AIT’s Department of Energy, Environment and Climate. Prof. Roy pointed out the importance of a role model, sharing her experience of having been taught by female science teachers in high school. But as she progressed, she noticed there were less female instructors in higher education.

This is due to the fact that in the prime of life, between the ages of 20 – 45, women often have to choose between building their career or building a family. More often than not, the majority of women choose the latter and as a consequence, women tend to stay in careers shorter than men. To have both a family and a career, or to be successful in both, Prof. Nguyen Thi Kim Oanh from AIT’s Environmental Engineering Management program, offered valuable advice: “We need to plan effectively, to be able to do everything.”

However, there may still be a glass ceiling limiting girls and women’s role, not only in science, but also in the society at large. Fortunately, Prof. Ali Guarneros-Luna of NASA Aerospace, joining the discussion from California, was brought up in a family where she could do things that boys did, like helping her father fix a cart, without being told off as not being girly. For Guarneros-Luna, not being constrained by gender roles has provided her with the opportunity to grow. “Definitely, the society has a role to play,” said the aerospace scientist in retrospect.

“It starts with your family first, it’s how to try and change things,” said Dr. Nicole Ngo-Giang-Huong, weighing in on the subject from Chiang Mai University. But that is not enough, to have a radical change that will shatter the glass ceiling, more has to be done. “It’s also at the institutional level where you try to change things, a policy needs to be in place,” the immunology and infectious diseases expert added. 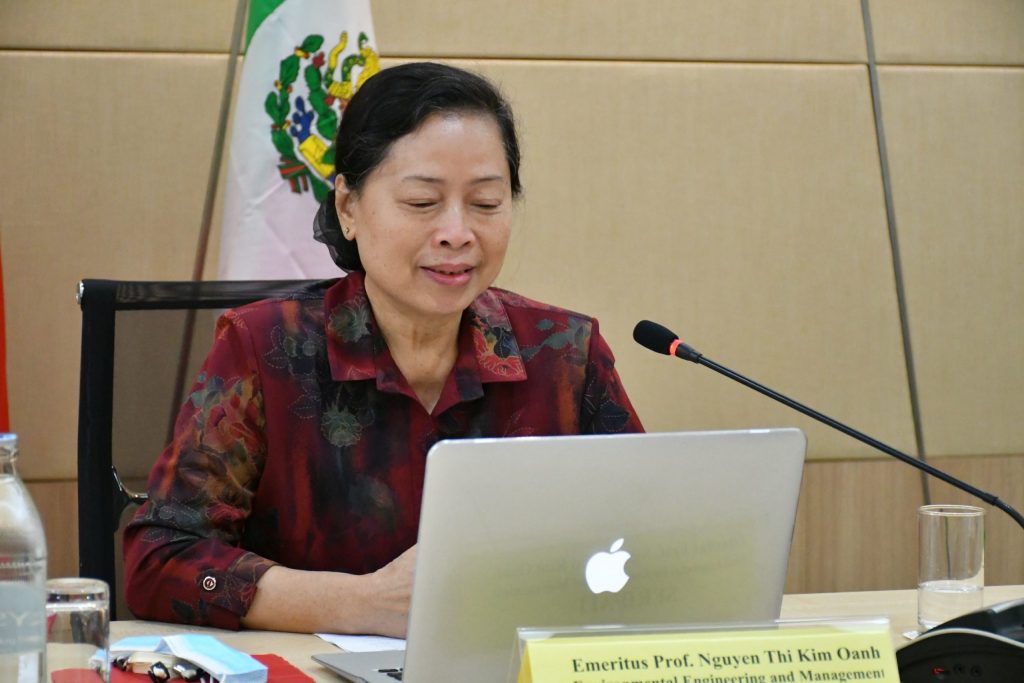 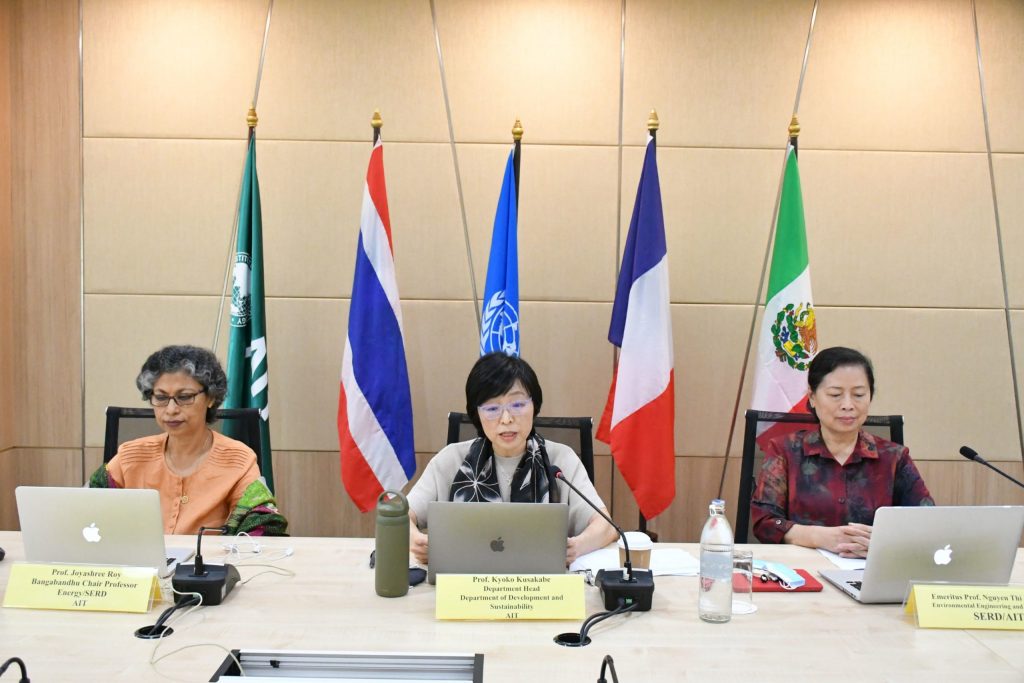 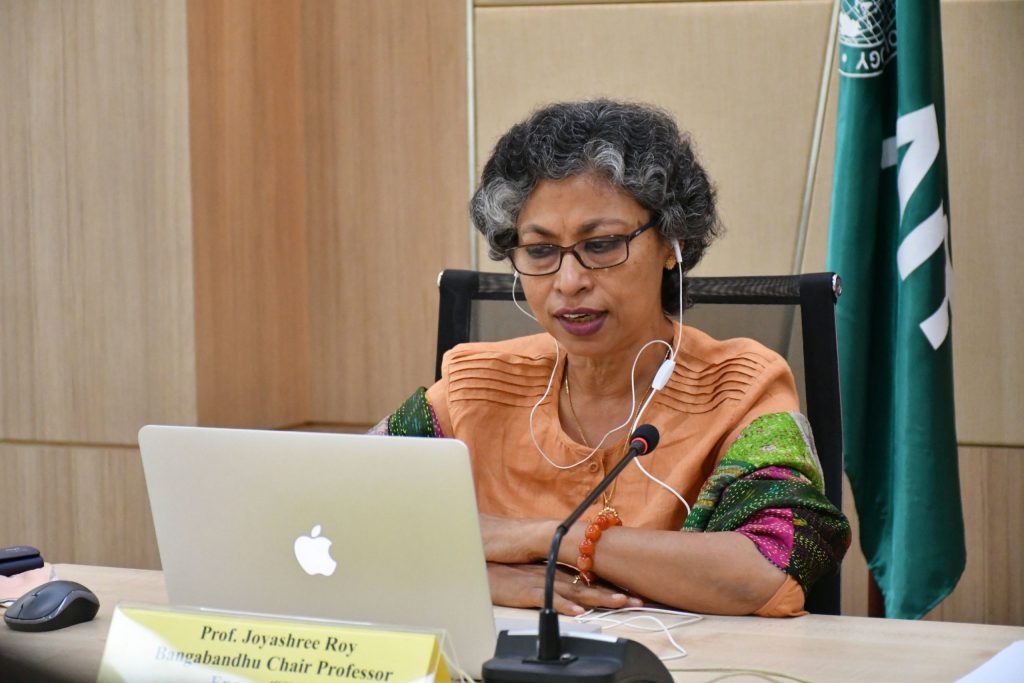 From AIT, the main panel discussion was moderated by Prof. Kyoko Kusakabe from Gender and Development Studies program and joined by Prof. Joyashree Roy from Department of Energy, Environment and Climate, and Prof. Nguyen Thi Kim Oanh from Environmental Engineering Management program. The main panel discussion then was followed thematic break-out sessions, where Prof. Kanchana Kanchanasut, from Computer Science and Information Management program, also joined in to share her personal and professional experiences with participants from around the world.

"Inspiring Career Paths: Successful Stories of Women in Science Shattering the Glass Ceiling” was the title of the webinar co-hosted by AIT with the Embassy of Mexico in Thailand, Embassy of France in Thailand, and UN Women Asia and the Pacific in support of global discussion and action for gender equality. Around the world, less than 30% of women are in science, but at the Asian Institute of Technology, 40% of the students are women. As a woman in STEM field, Prof. Nguyen admitted that there might be some limitations, but she felt no discrimination in her career, adding that: “At AIT, we don’t have any problems.” 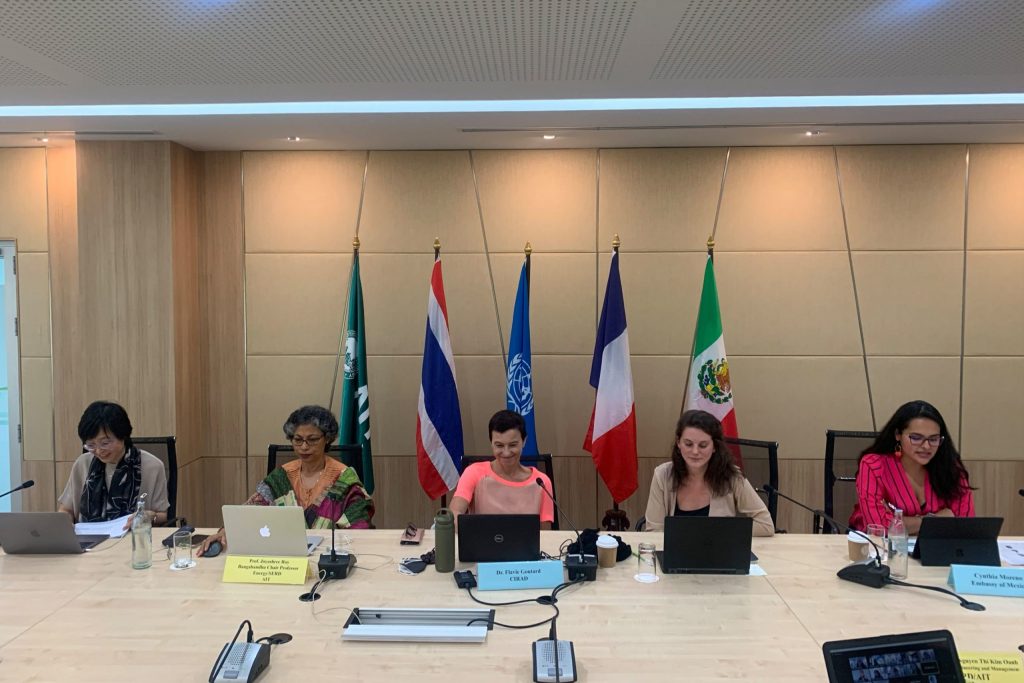 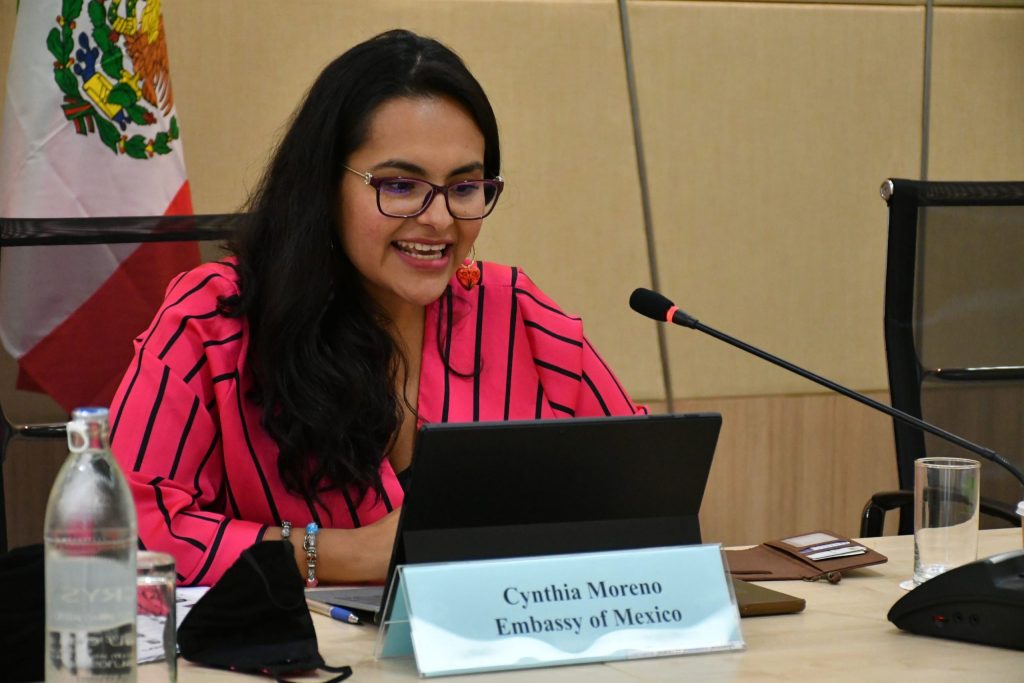 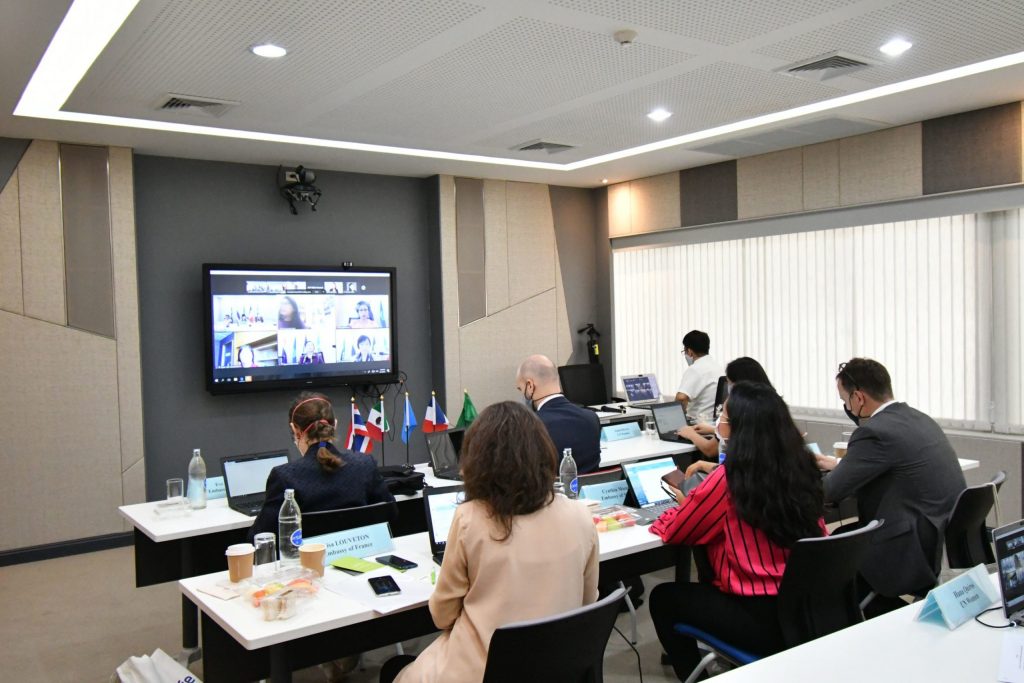 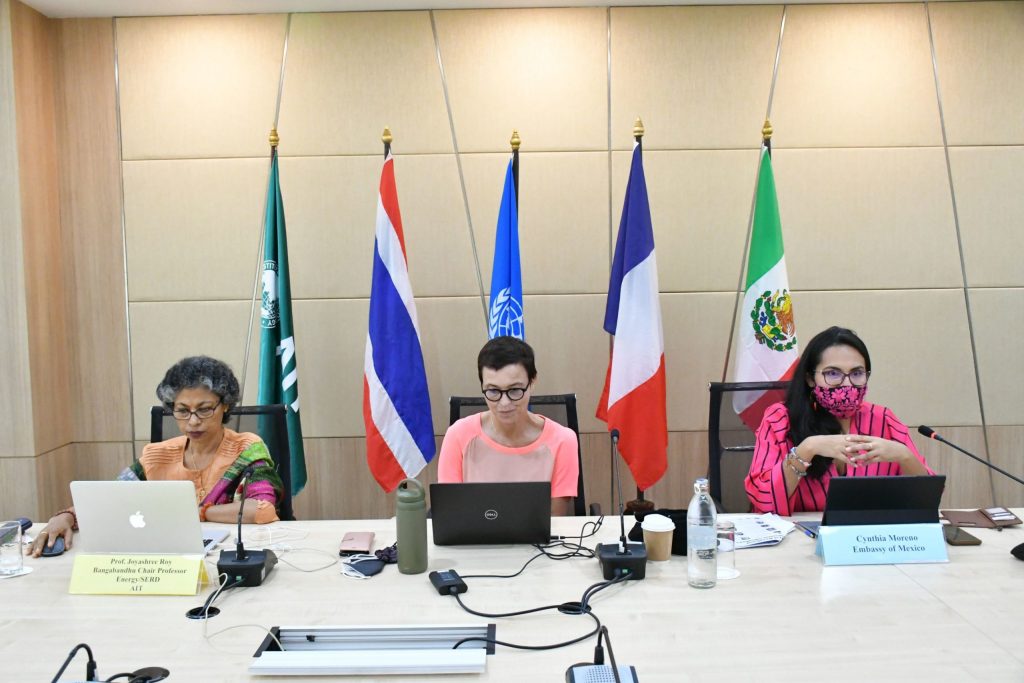 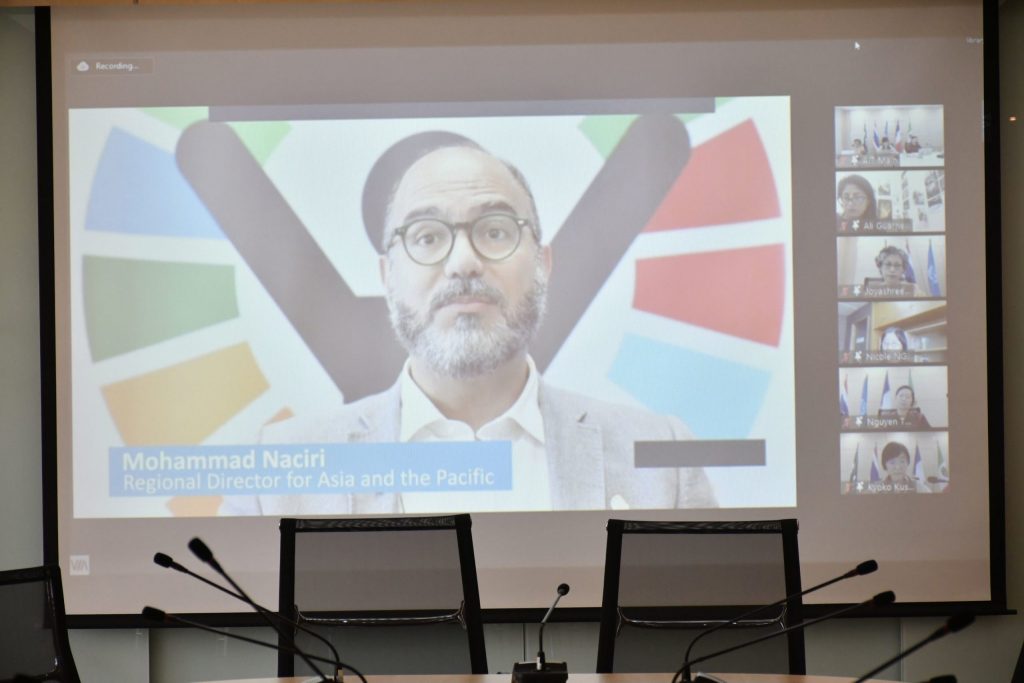 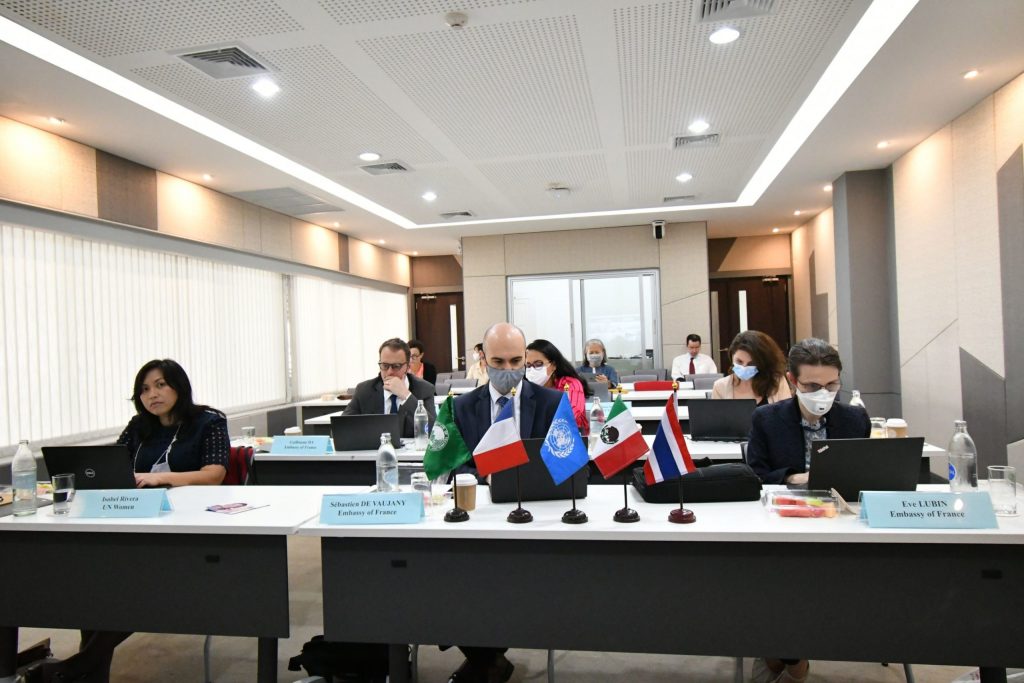 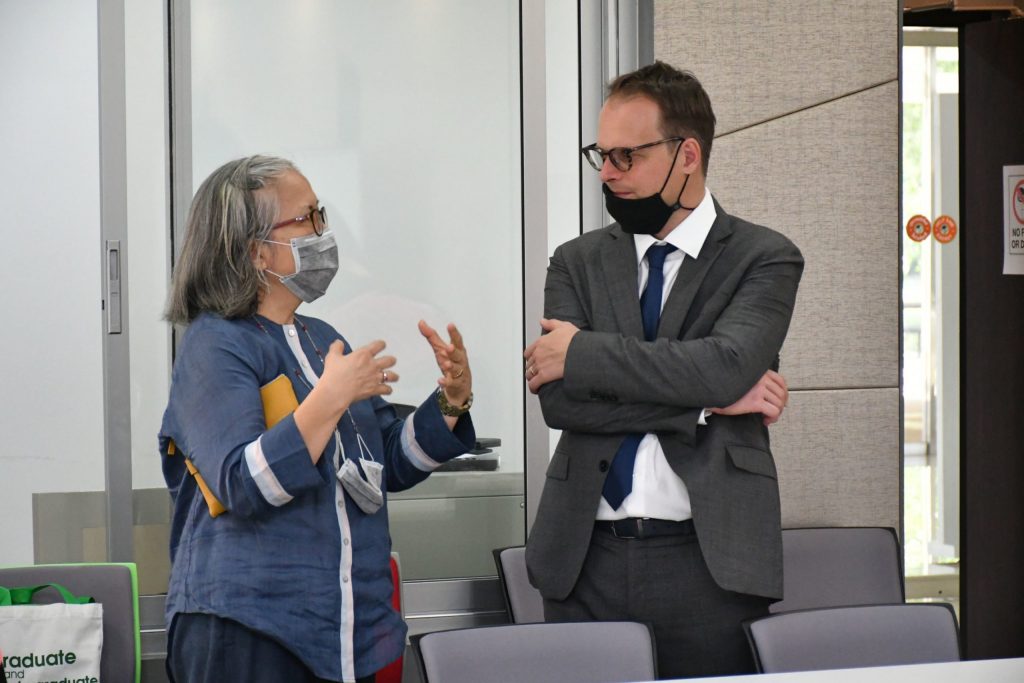 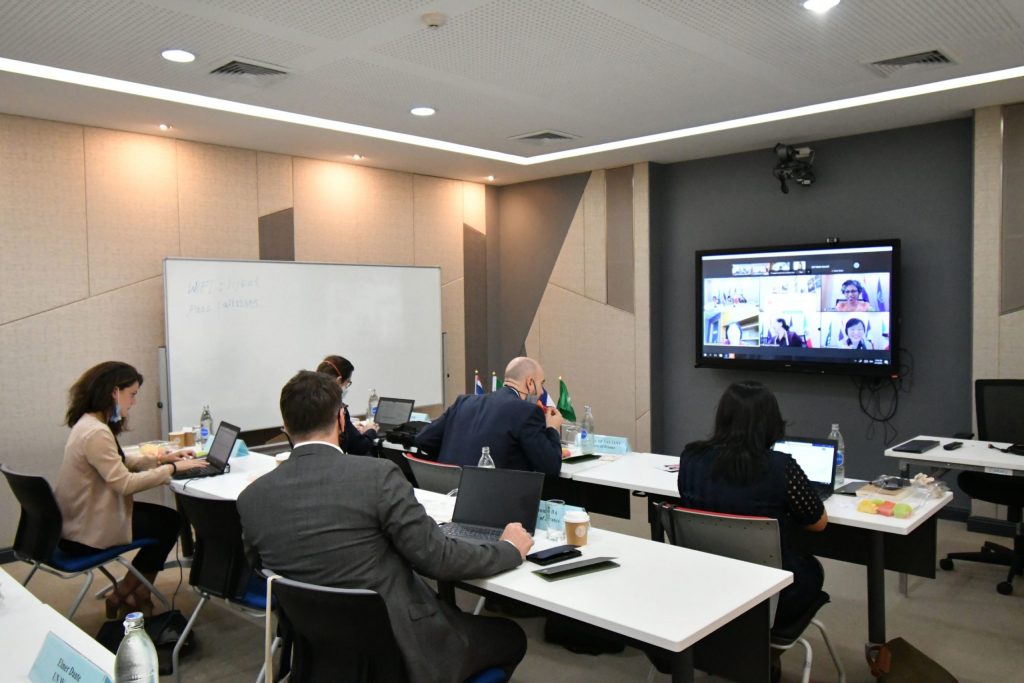