The recently appointed Chancellor of Afghanistan National Agricultural Sciences and Technology University (ANASTU), Ahmad Fawad Ehsas, shared his vision and plans, which include collaboration with AIT, to ensure food security and to eliminate poverty in Afghanistan.

“Environment is the topic of importance internationally nowadays. Work in many fields at present requires knowledge in the environment,” said Mr. Ehsas, as he reflected on how instrumental a degree in Environmental Engineering and Management (EEM) was to his career development. 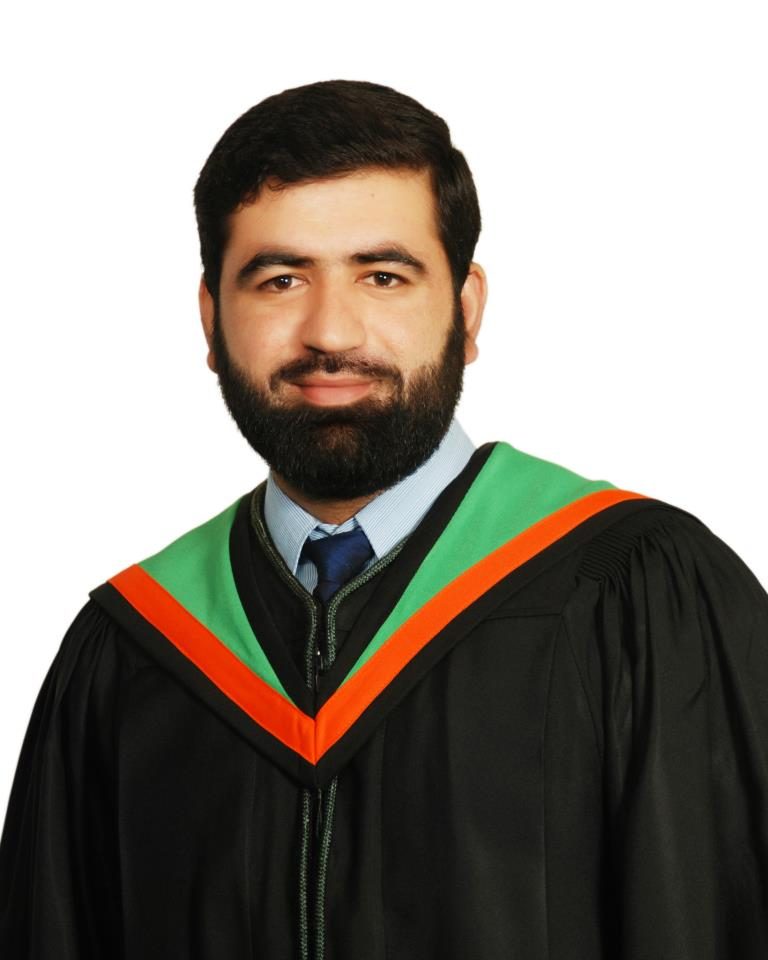 In less than eight years since his graduation in 2013, Mr. Ahmad Fawad Ehsas rose through the ranks from holding a post of a lecturer, to Head of Research Center, Deputy Dean of Engineering Faculty, and Head of Department of Water and Environmental Engineering at Kandahar University, to becoming Vice Chancellor for Academic Affairs and currently the Chancellor of ANASTU since May 31, 2021.

ANASTU is the only agricultural university in Afghanistan, established in 2014 and located 35km from the city of Kandahar. The university offers bachelor’s and master’s degrees in agriculture and animal science with a mission to strengthen the country’s agriculture sector, to drive economic growth and development. The Chancellor spoke of how enrolling into the EEM program had opened doors to many possibilities for him to contribute to the development of Afghanistan.

“I held an undergraduate degree in civil engineering before I went to AIT. Back then, people thought that the only employable profession was in civil engineering. After graduating from AIT, I realized I could work in many fields – from engineering to environmental, agricultural, law (Transboundary Water) and even in the public health fields. I’m very happy to graduate from AIT,” said Chancellor Ehsas. 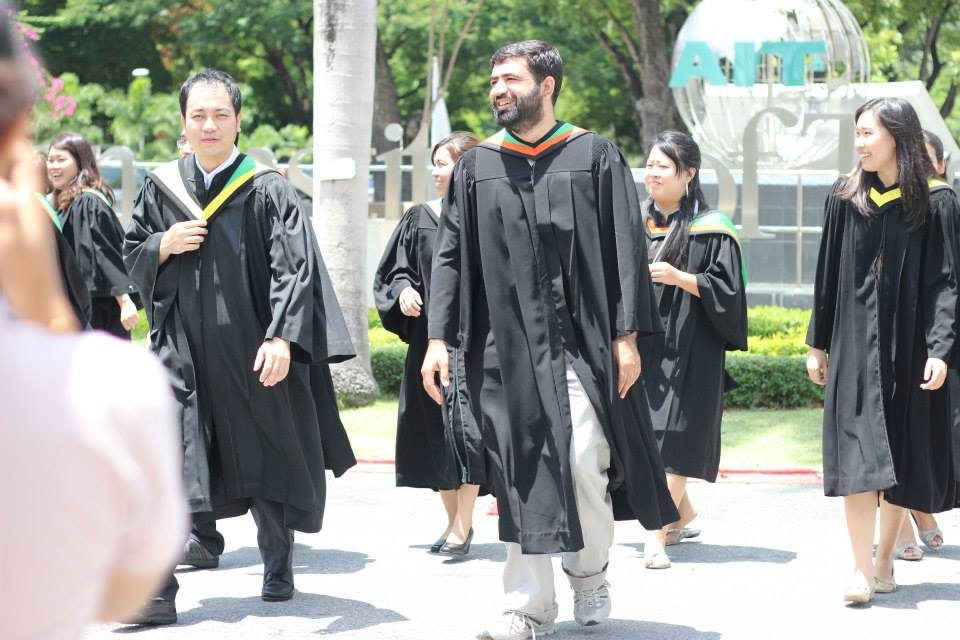 Returning to Kandahar in 2013, the EEM graduate found himself immediately needed to jump start over a dozen of projects that had been halted for over a year, waiting for an environmental engineer to complete some crucial tasks. The Kandahar Food Zone (KFZ) program, supported by USAID, was vital to the improvement of rural livelihoods in Kandahar. As the graduates from the environmental engineering field did not exist there back then, there was a shortage of environmental specialists to conduct the Environmental Impact Assessment (EIA). The return from AIT of Mr. Ehsas had made it possible for 10 – 15 projects in the KFZ Program to commence and complete. 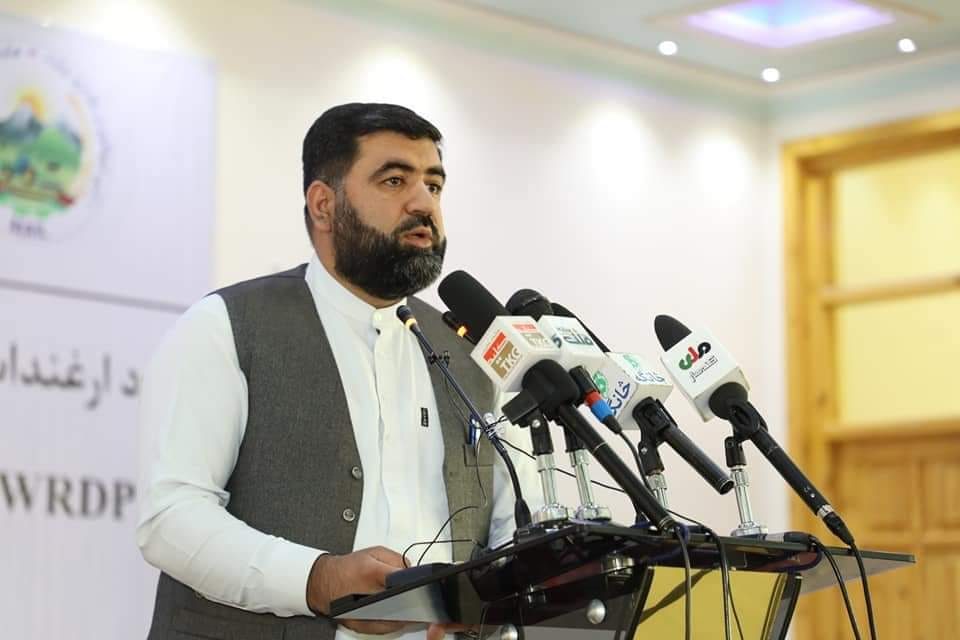 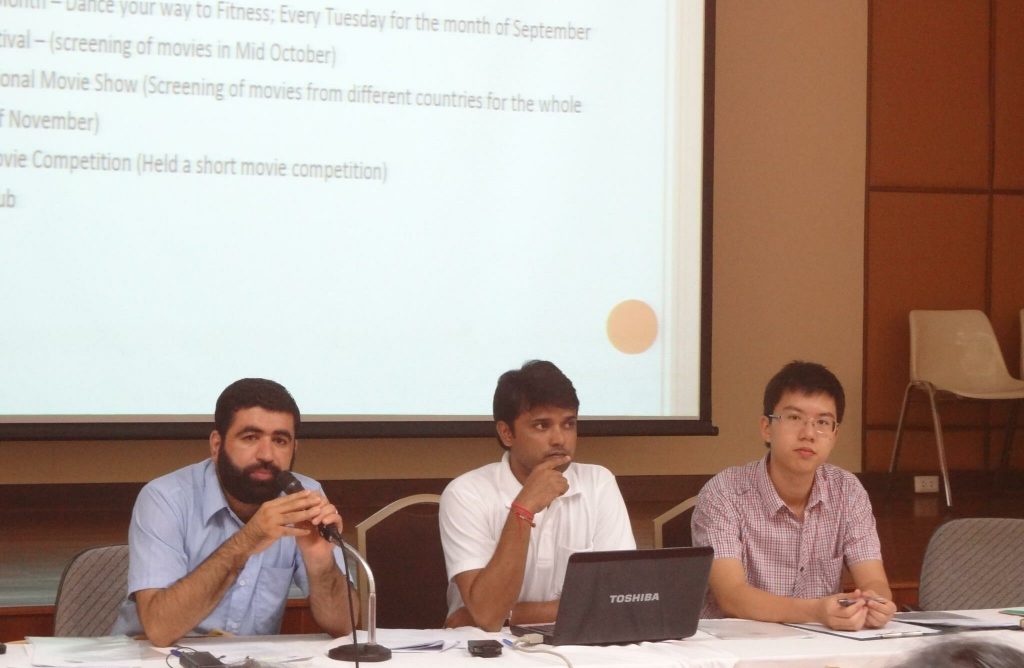 Since his appointment as the Chancellor, Mr. Ehsas has set collaboration with government, private and public sectors, including international partners such as AIT, as his priority. His goals are beyond increasing the standard and quality of the programs offered at ANASTU, but also to work for the wellbeing of people in Afghanistan.

“We are working to ensure food security and to eliminate poverty in Afghanistan. This is our vision. This is why we are working on having MOUs with national and international partners, to improve our agriculture and animal husbandry,” said the Chancellor as he shared his vision for ANASTU.

With ANASTU’s 1000 hectare agriculture land, many projects are underway to turn the Chancellor’s vision into reality – including the Genetic Garden project. With support from the Indian government, the Genetic Garden at ANASTU, the first of its kind in Afghanistan, will consist of all native plant and animal species of the country for research and conservation. There are more to be done and many challenges await, admitted Chancellor Ehsas, but he is confident the university is on the right track.

In addition to new skills and expertise which helped prepare him to take on any challenges ahead, Chancellor Ehsas found the international environment at AIT to be nourishing with diversity and harmony.

Reminiscing his days as an EEM student, Chancellor Ehsas spoke of his favorite experience at AIT, “the friendship formed between people of different faiths who have different places of worship is great. Through the Student Union, which I love very much, the sports activities, especially tug of war, were amazing! We could arrange different celebrations according to our cultures and beliefs. It’s a great system that creates unity.” 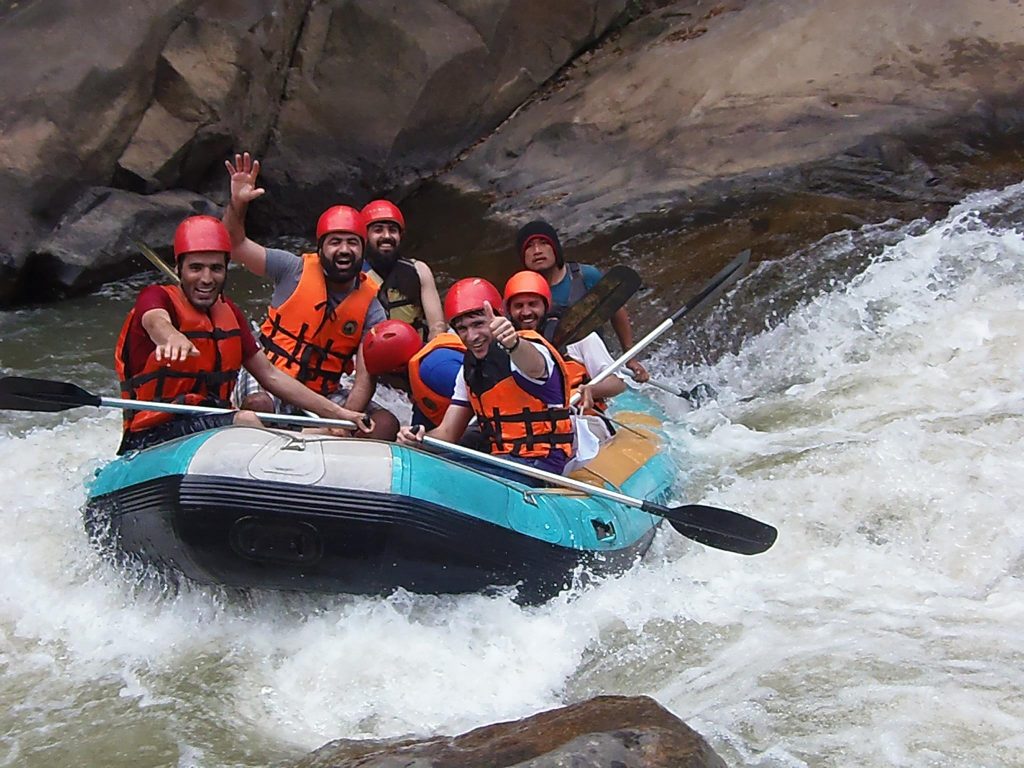 In the near future, with an MOU between AIT and ANASTU to be signed, students from ANASTU will join AIT and bring home advanced technology and skills to contribute to the development of Afghanistan, including great memories and friendship, just as Chancellor Ehsas once had.