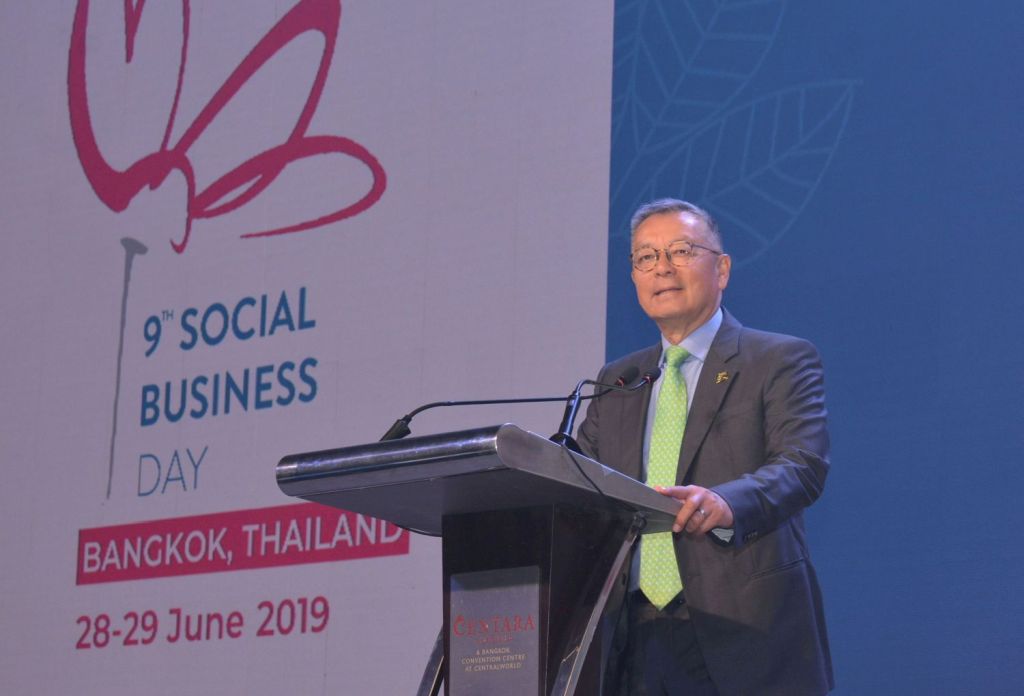 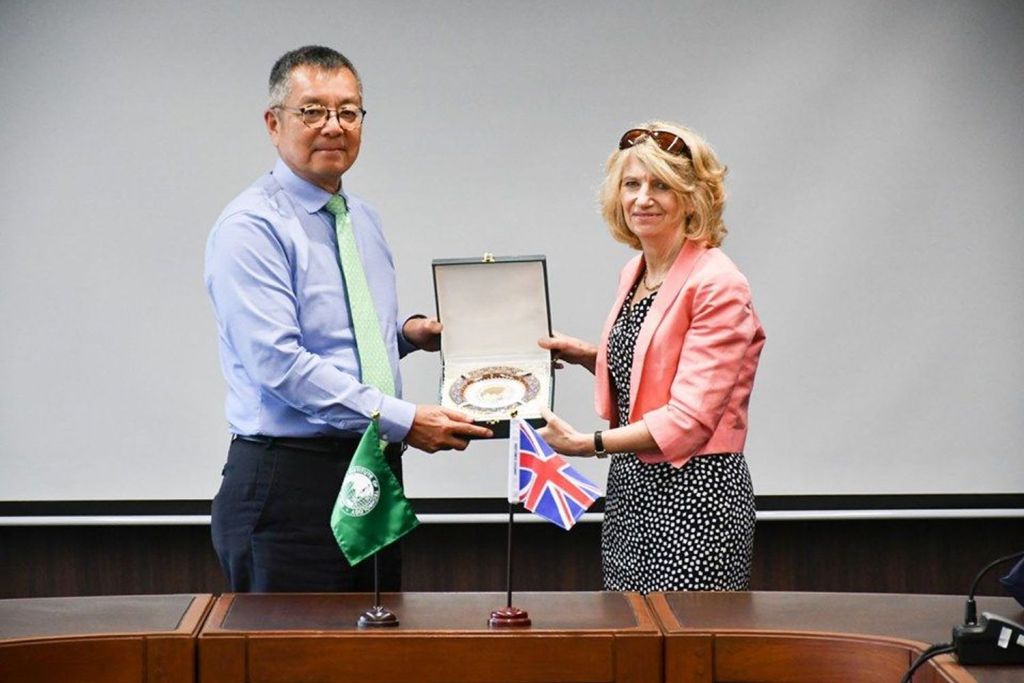 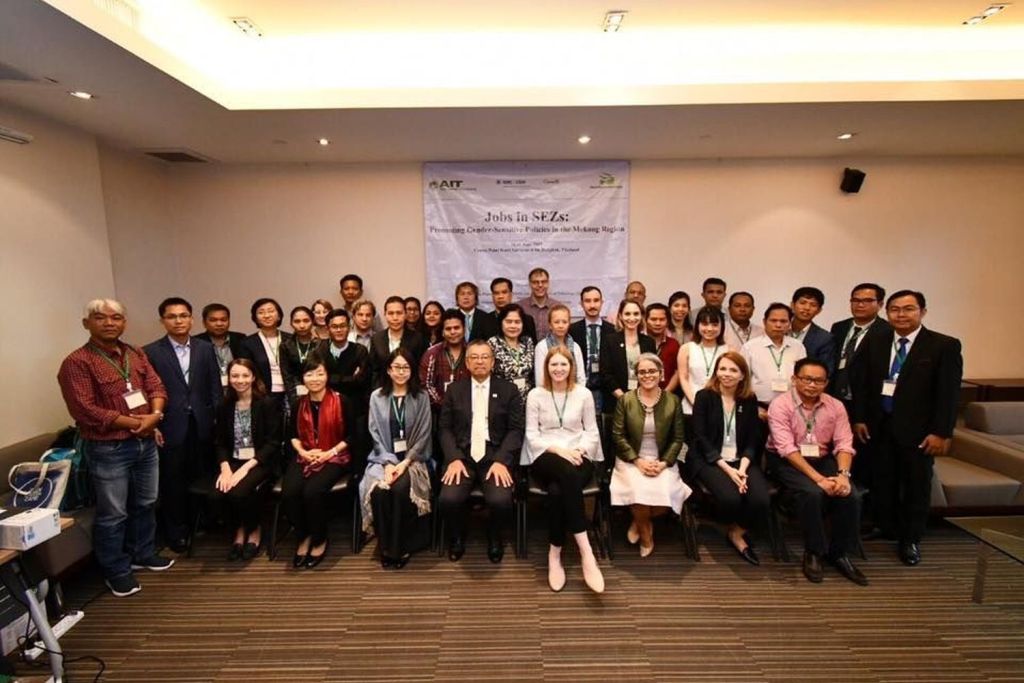 Participants at the Multi-Stakeholder Workshop on “Jobs in SEZs: Promoting Gender-Sensitive Policies in the Mekong Region.”

Ambassador of Pakistan to Thailand 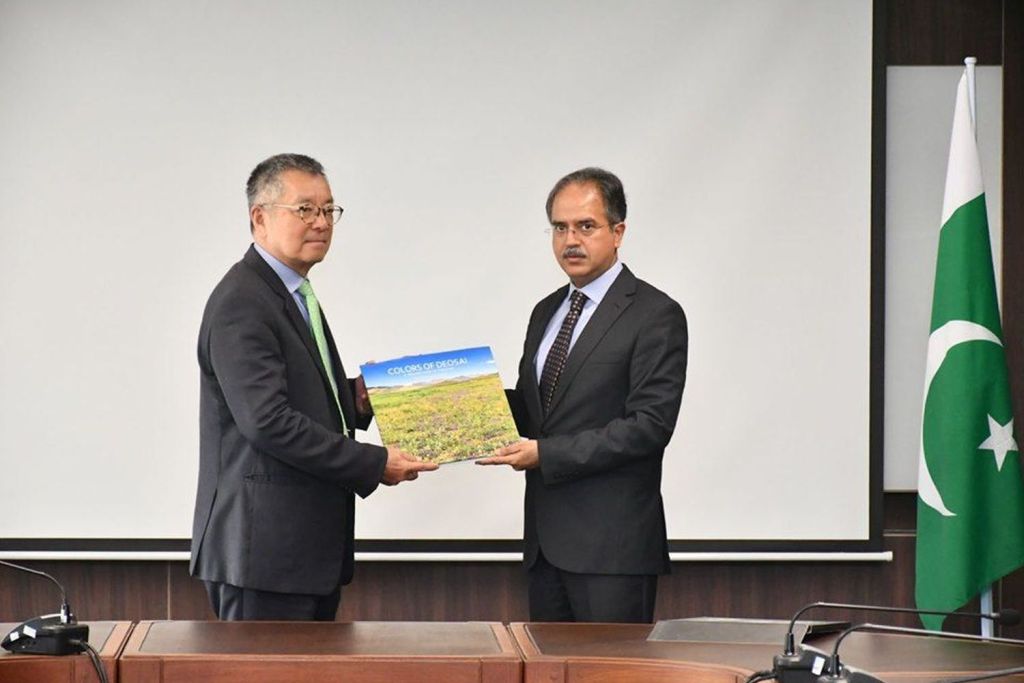 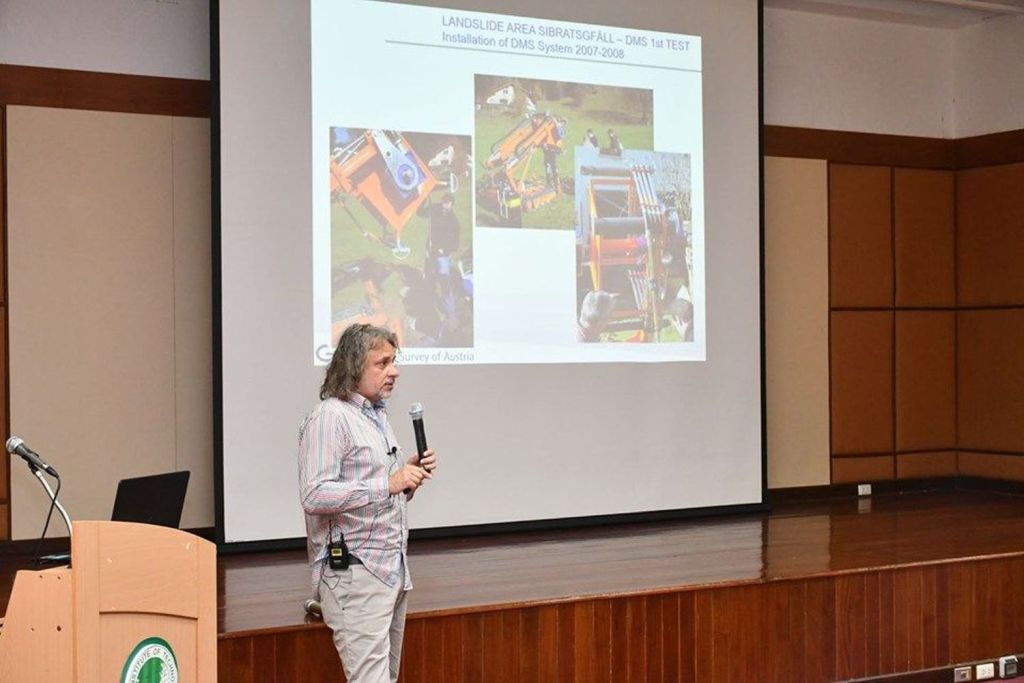 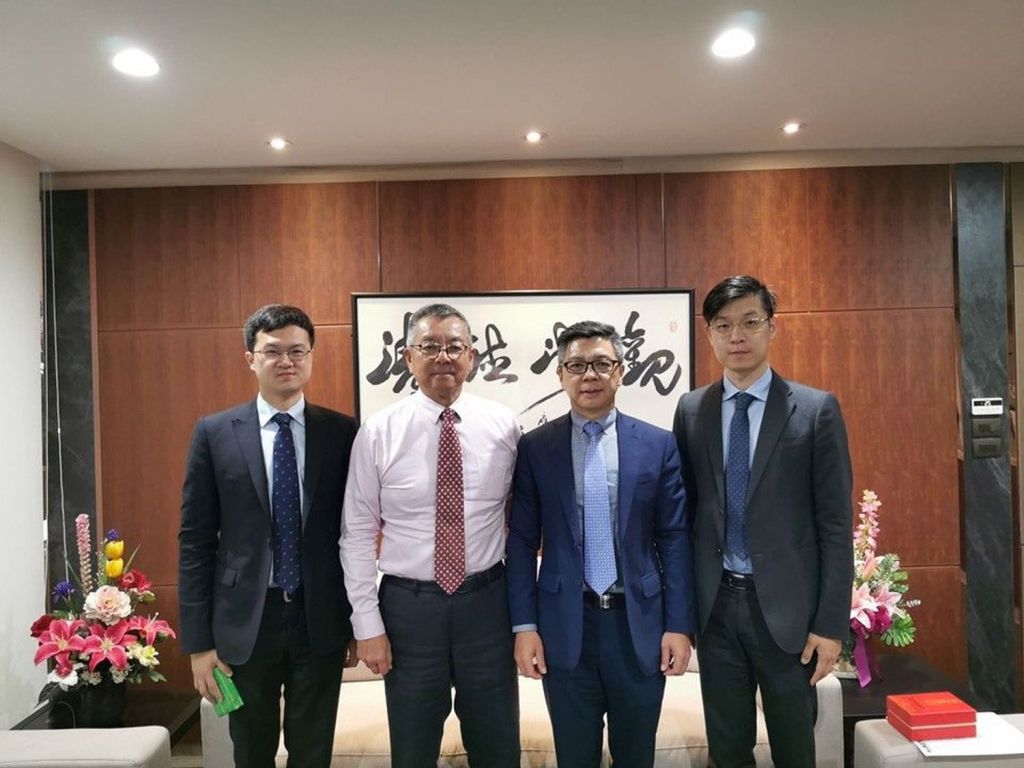 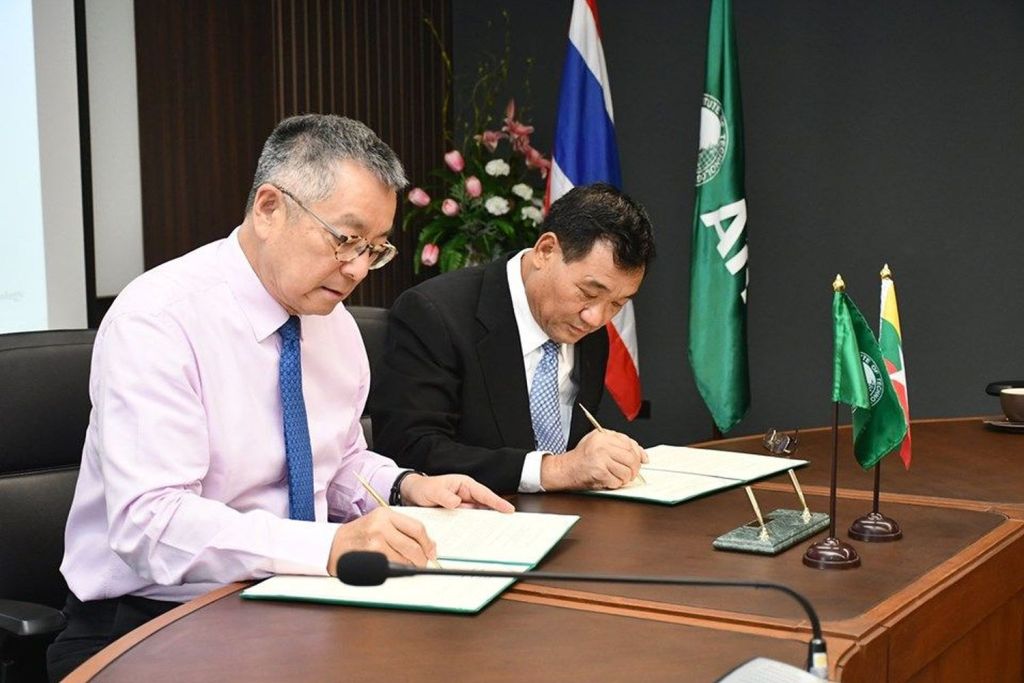 Ambassador of South Africa to Thailand 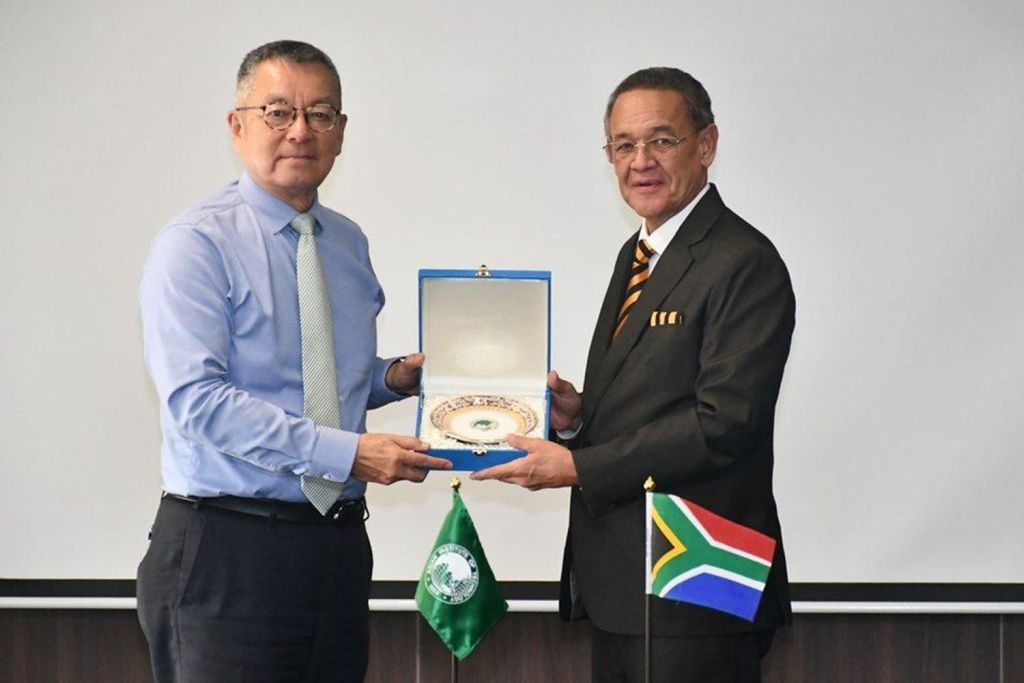 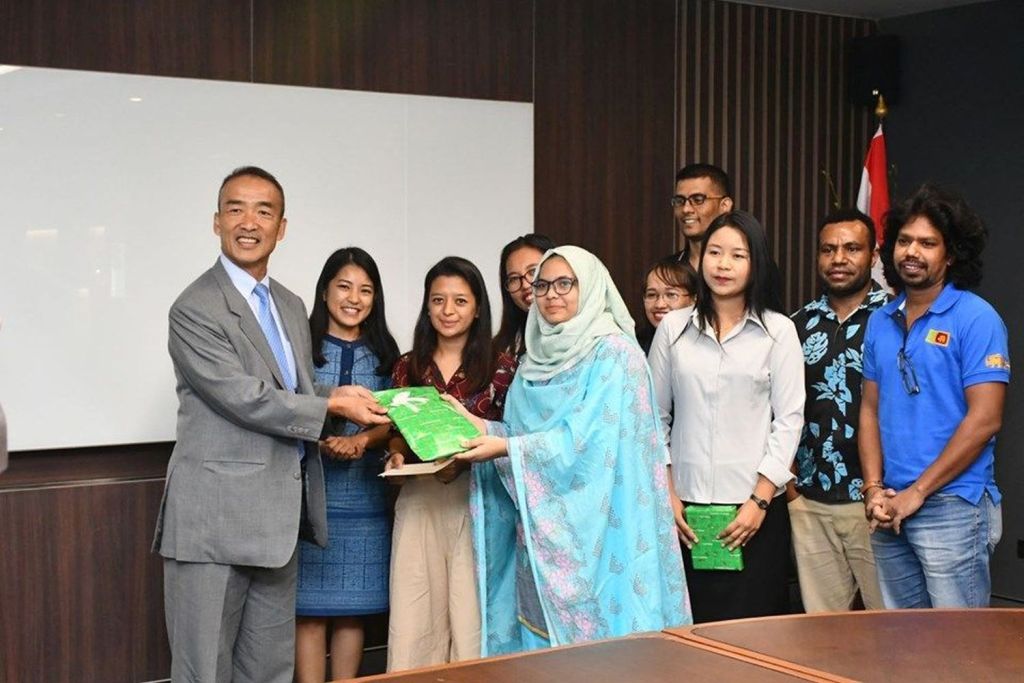 30 May 2019: AIT’s Geoinformatics Center (GIC) celebrated its 20th Anniversary by organizing an Open House with international participation. The event concluded with a talk on earthquake prediction by Prof Shunji Murai. 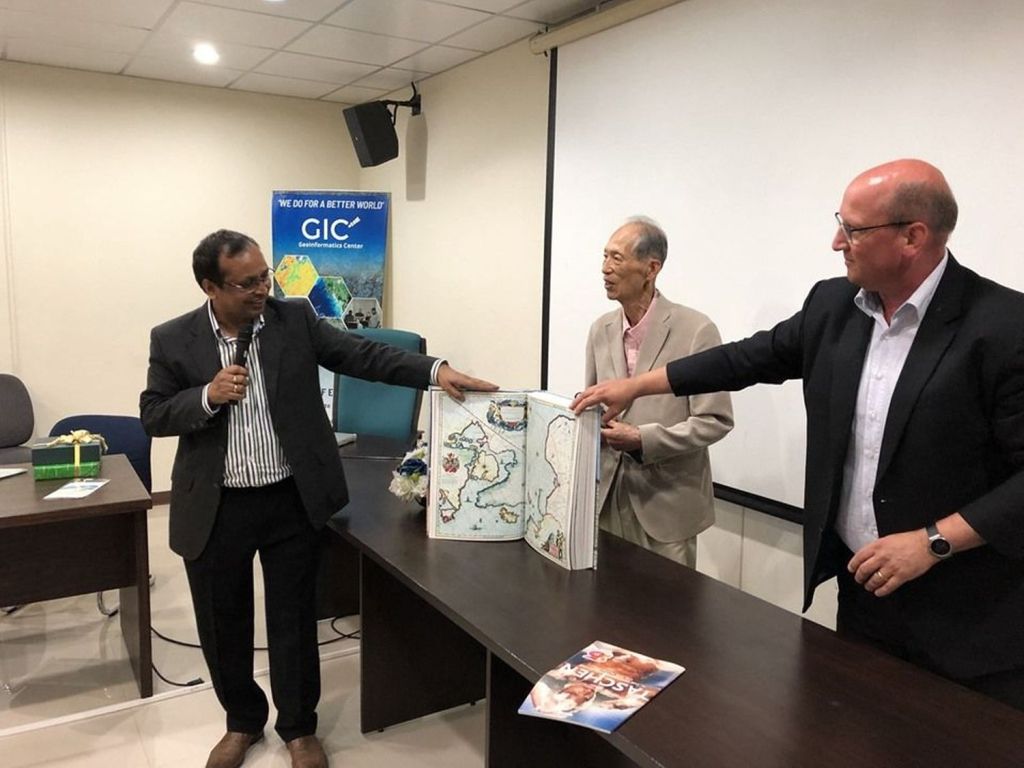